The Texarkana Arkansas Police Department is investigating 3 cases in which over the counter pain reliever medication bottles and their contents have been tampered with. In these three cases, one bottle of Excedrin Extra Strength acetaminophen, one bottle of Equate ibuprophen, and one bottle of Advil ibuprophen, have been found with the bottle cut open under the label and the contents replaced with other medications, or hard plastic items such as hard jewelry plastic or plastic glue-on fingernails. The labels have been re-glued after the opening has been cut and the contents exchanged. The top of the bottle will appear as though all seals are in tact.

In one case it appears the tampered bottle of medication was purchased, then returned when the bottle was found to contain medication other than the advertised product. Investigators are following leads in the other two cases which are similar.

We want to make everyone aware of this situation and ask that you contact us if this happens to you and DO NOT ingest or handle the foreign product inside the bottle. There is no evidence that anything found in the three bottles found thus far presents a health hazard as long as it isn’t ingested.

It is a federal crime to tamper with a consumer product such as this and all remedies to prevent further action will be pursued. 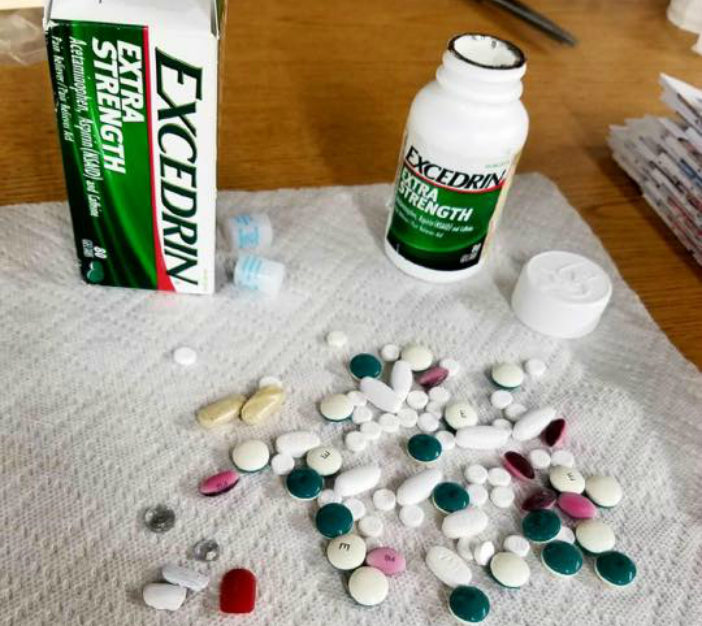