Texarkana FYI is honored to spotlight our local Veterans in a series provided to us by James Syler with interviews he has conducted with our veterans at local VFW Post 4562 in Texarkana, Arkansas. This week we focus on Michael Rhodes.

This week we focus on the service of Michael Rhodes.

One of the best traits a service member can have is often the ability to navigate change. Believe it or not, military service, and a canoe navigating a river have much more in common than most people realize. Just like a canoe on a river, once you join the military, a servicemember is often at the mercy of the current. In both situations you can make slight alterations to your path, but in both you are often just along for the ride. There is no better example of this concept than the military career of Michael Rhodes, the current Commander of VFW Post 4562.

In 1991 Mr. Rhodes joined the Navy, and was first trained to be a cook. However, after arriving at his first duty station in Japan, instead of cooking, Mr. Rhodes volunteered for the Dependent Assistance Team. This group was charged with helping the families of those service members currently on deployment navigate the chaos that deployment can bring. Because Mr. Rhodes has a servant’s heart, and a desire to help those around him, this position was an immediate fit. During this same time period the base had a shortage of shore patrol officers, and seeing the need…the servant’s heart kicked in once again, and Mr. Rhodes volunteered to assume the additional duties of a shore patrol officer. Mr. Rhodes never stopped trying to help those in need, he always believed he could make a difference. During his time in Japan Mr. Rhodes became fluent in Japanese, so when the local civilian police force needed officers that could speak both English and Japanese, he volunteered and joined as a translator. Mr. Rhodes knew that by eliminating the language barrier, it often helped deescalate situations that could otherwise get out of control.

In 1993, Mr. Rhodes volunteered to go to Kuwait, initially as a Dependent Assistance Team member, but when the need arose, he ended up on the U.S.S. Blueridge…as a personal cook for an admiral. Luckily, the three-month tour on the U.S.S. Blueridge went without incident, and he returned to Japan to continue his many duties. During his six years in Japan, Mr. Rhodes taught English, coached soccer, and if that wasn’t enough, became an on base taxi driver.

At the completion of his time in Japan, Mr. Rhodes was assigned to the U.S.S. Nimitz, an aircraft carrier stationed in Bremerton, Washington. Once he arrived at the ship, he volunteered for assignment in the supply department, and was assigned as a shore-based supply officer. After the ship received orders to deploy to the Persian Gulf, Mr. Rhodes and his team flew to Kuwait to meet up with the ship to continue his duties as a supply officer. While in Kuwait awaiting transfer to the ship, an issue with timing forced the convoy to the ship to leave earlier than expected. Had the convoy left on time, Mr. Rhodes would very likely have been killed, as at the time the convoy was originally scheduled to depart, a car bomb detonated outside the hotel destroying the area where he was staying.

During the Persian Gulf deployment, the U.S.S. Nimitz’s mission was to provide air superiority for the Gulf theater. As was typical, the sailors would often go to a catwalk area of the flight deck to watch the planes takeoff and land. It was during a routine landing that Mr. Rhodes supervisor was tragically killed when an arresting cable broke at full tension. This loss hit Mr. Rhodes hard, as the supervisor had been an integral part in his growth and development. After a detour from the Gulf towards China, the Nimitz returned to Washington to enter drydock for much needed upgrades, and Mr. Rhodes time with the ship ended.

You would think that serving as a cook, shore patrol officer, and a supply officer would be enough for anyone…but for Mr. Rhodes, this was not the case. After his time with the Nimitz was complete, Mr. Rhodes volunteered to become a SEABEE. To accomplish this, he made the transfer from active duty to reserve status, and was assigned to NMSB28 in Little Rock, Arkansas. During his time as a SEABEE, he learned to operate many forms of construction equipment. His time as a SEABEE was the happiest of his military career. So now…surely…after being a cook, shore patrol officer, a supply officer, and a SEABEE, Mr. Rhodes could confidently call it a career. Well…not so quick…not satisfied with calling it a career, he discharged from the Navy and joined the Arkansas Army National Guard as an engineer. Sadly, not long after joining the Guard, a training related injury caused his military career to come to an end. However, this is not the end of his story.

While his military career may have ended, the fight for veterans mental and physical well being had just began. Between his active duty advocacy, and his post-military activities with the VFW, Mr. Rhodes has dedicated almost 30 years to ensuring veterans and their families receive the help and resources that they need. During his time as VFW State District 10 Commander, and continuing with his time a Commander of VFW Post 4562, Mr. Rhodes has made mental heath and suicide prevention a cornerstone of his leadership agenda. While his military service is something to be thankful for, it is his actions after leaving the service that have made such a positive impact on the local veteran community. We want to thank Michael Rhodes, not only for his sixteen years of military service, but for his almost thirty years of advocating for our local veterans. 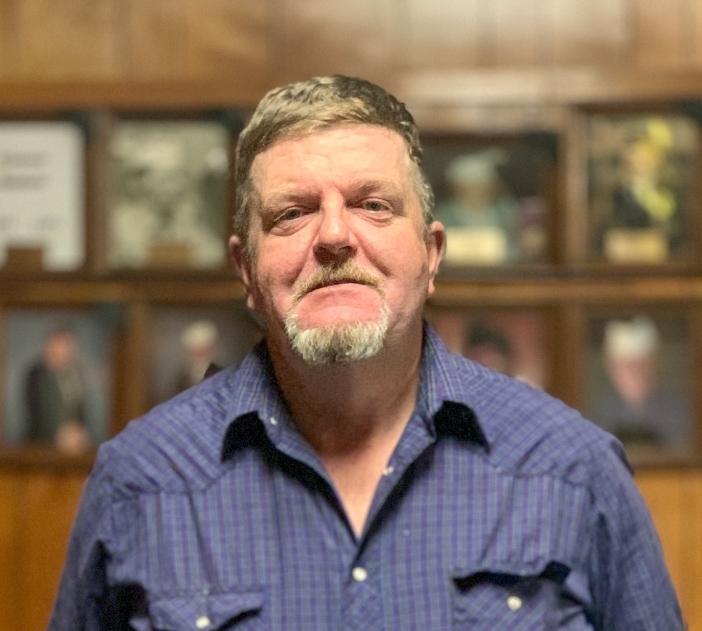 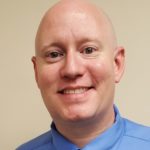 James Syler is a veteran, local community leader, the incoming president of our local Kiwanis Club, and a supporter of VFW Post 4562 in Texarkana, Arkansas. We thank him for his efforts to document the real stories of what our local veterans experienced. We are grateful to those veterans that share their stories for the younger vets following them. These veterans with the VFW are there for each other with a whole lot more than just guidance to vet services. They are there to support each other on a much deeper level, mentally and emotionally and that is a wonderful thing. It is our honor to spotlight these great American heroes. To submit information or suggestions for James, contact texarkanafyi@gmail.com.
Share. Twitter Facebook Pinterest LinkedIn Tumblr Email