On November 22, 2020 around 2:00 am, Texarkana Arkansas Police Department was
dispatch to an aggravated robbery at 5400 N State Line Ave, EZ-Mart. The caller advised
the suspect was armed with a handgun and demanded the money in the cash register.
The suspect fled to the rear of the store with an undisclosed amount of money. During
their investigation, Officers and Detectives were able to develop information that led
them to a nearby apartment, where an additional suspect was also identified. Dominique
Harvey (27) and Matthew Williams (33) were placed under arrest. Detectives recovered
evidence related to this incident in the apartment. While Harvey was being transported
to jail, he was able to get his hands in front, damage the rear door and escape the rear of
the unit. After a short foot pursuit, Harvey was taken into custody without further
incident. 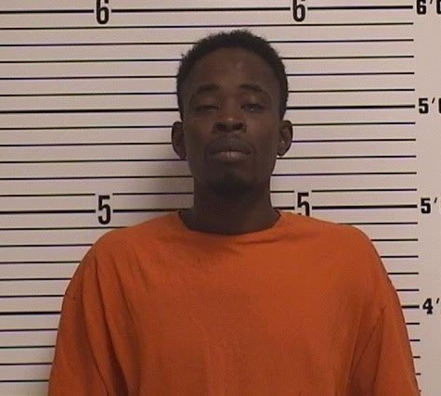 Williams was charged with Aggravated Robbery 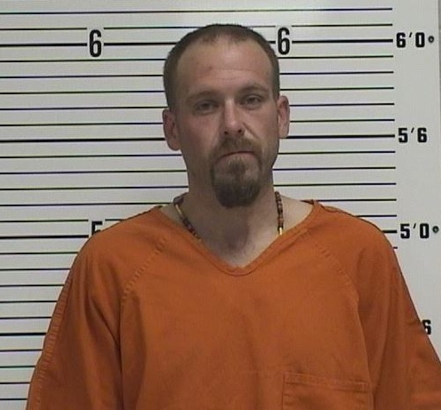