The Miller County Sheriff’s Department reports they arrested Randy L. Works, 44, of Texarkana in connection to a recent burglary. Works was on bond at the time of the crime and is in custody awaiting arraignment on the new charges.

On Monday, November 16 Miller County Deputies responded to a residential burglary call in
the Genoa area of Miller County. Reports indicated that a suspect forced entry into a residence
and took several firearms and other items of property.

Miller County Sheriff’s Investigator Cody Hensley was assigned the case for follow up
investigation. After conducting the follow-up investigation which included the utilization of area
surveillance video, Inv. Hensley identified the suspect as Randy L. Works, W/M 44 of
Texarkana. A warrant was obtained for Burglary / Theft of Property.

On Tuesday, November 24 Miller County Deputy Mark Brown located and arrested Works at a
residence on South Valley Road and transported him to the Miller County Detention Center. At
the time of his arrest, Works was out on bond on two unrelated felony charges for Breaking or
Entering and Possession of a Controlled Substance. 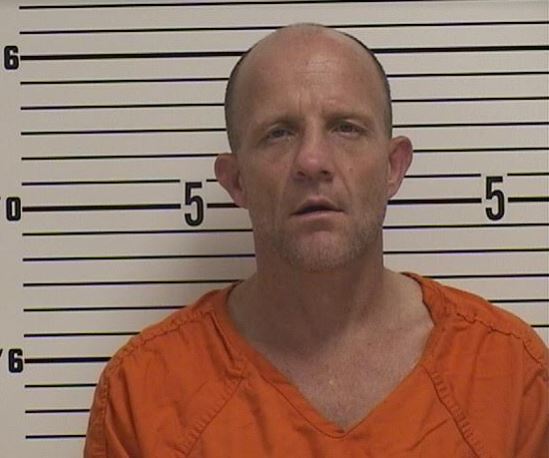