Peak Fighting returns to our hometown for PF 11 & PF 12 on May 21 and 22 at the Texarkana Arkansas Convention Center. Two nights full of some great matches. Friday card is amateur fights, Saturday’s brings in Pro fights and tickets are available now, and going fast.

Tickets for both nights will sell out so you are encouraged to get yours as soon as possible. You can purchase online at peakfighting.com.

Peak Fighting began here in Texarkana with a partnership between Bryan Poe and Jonny Ross and has been built with a focus on the big picture for the sport and competitors. This has made Peak Fighting one of the most respected and most-watched series by the big leagues in the sport today. The UFC, Bellator, Pride, and more are contacting these fighters every week. 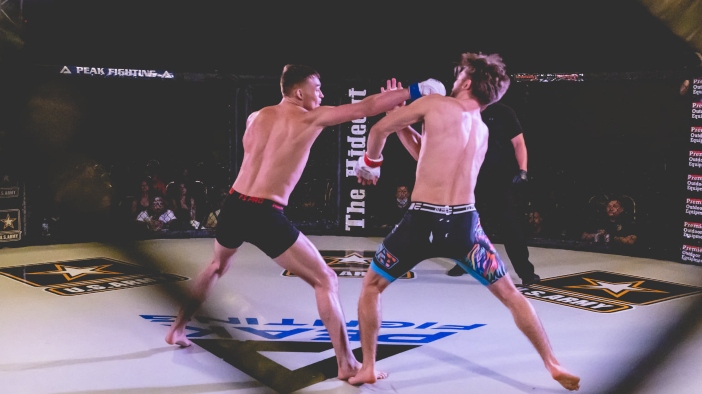 In fact, Arkansas was the first state to open up to allow MMA events over the last year. So, fighters from all over the world began to contact Peak Fighting looking for an opportunity to work. Athletes have come from all over the globe to compete, including from the countries of Israel, Canada, Brazil, Egypt, and many more. Actually, two Canadian fighters made the journey to fight for Peak and were unable to return to their home country for 6 months from pandemic restrictions. 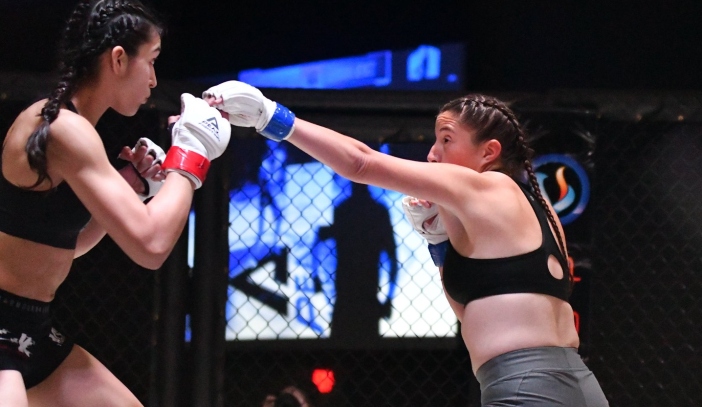 As a result, all of these fighters were able to grow their numbers to advance their careers. There are currently two fighters that have been offered UFC contracts but these guys have a great fighter IQ, and loyalty to Peak, so we will see them in the big game soon, but luckily for our local fans, they have fights lined up with Peak thru this Fall. 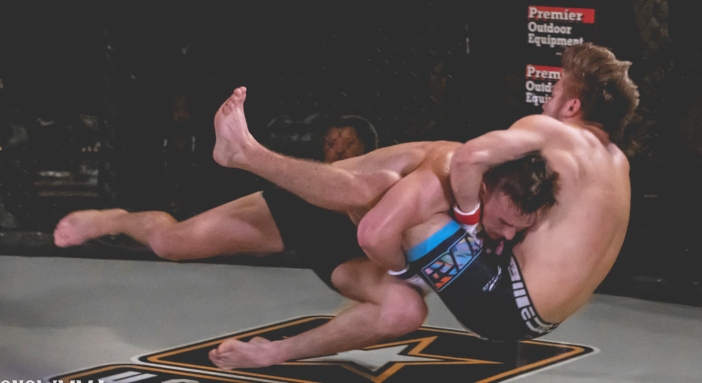 The Pay-per-view production for Peak Fighting is awesome. Caleb Coleman, Casey Lauterbach, and their crews take care of all of the sights and sounds and make the show fun to watch. There have been a number of high-profile UFC fighters in the crowd and at Peak events for meet & greets. As a matter of fact, Maia Kahualenle (6-5-0), from UFC Ultimate Fighter fame, will be on the PF: 12 card on May 22 in Texarkana taking on a vicious fight with an opponent, Celine Haga that has a little more experience in the cage with a professional record of 11-17-0.

TICKETS AND PPV AVAILABLE AT PEAKFIGHTING.COM 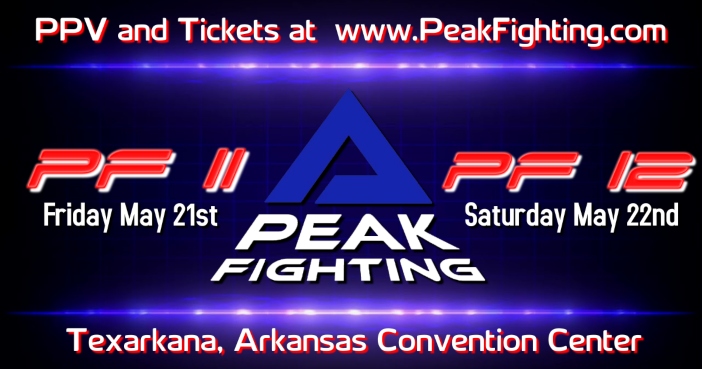