The Texarkana Texas Police Department continues to investigate an officer involved shooting that occurred in the 2700 block of N. Robison Road at approximately 3:00 this morning.  Timothy Noble, 20, of Texarkana Texas, was shot by a patrol officer following a foot pursuit where he was carrying a pistol with a drum fed magazine that was loaded with several rounds of ammunition.  Noble is in stable condition at Christus St. Michael Hospital with non-life threatening injuries.

Officers were dispatched to the area after 911 calls were received reporting a group of people walking through the Woodbridge Apartment complex while wearing masks and carrying guns.  The group was said to be headed in the direction of the area where two prior shots fired calls had been received in the previous three hours.  On those calls, officers had located more than twenty spent shell casings in the roadway near three vehicles and two homes that had been shot several times. 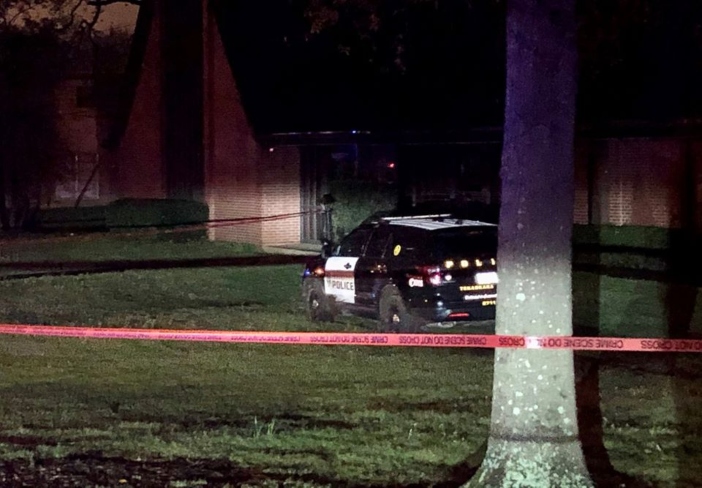 After the 911 call about the masked men with guns was dispatched, an officer located the group walking near Barkwood and Sunset Roads. When they saw the officer, they immediately fled on foot and the officer began to chase one of them – later identified as Noble. Officers pursuing Noble for several blocks witnessed him to be carrying a handgun. Officers briefly lost sight of him  before another officer saw him running south near Robison Road and College Drive. That officer confronted Noble as he tried to hide in a ditch behind a church in the 2700 block of Robison Road.  Noble subsequently produced a firearm, resulting in the officer discharging his weapon and striking Noble. The officers immediately provided first aid to Noble prior to the arrival of paramedics. 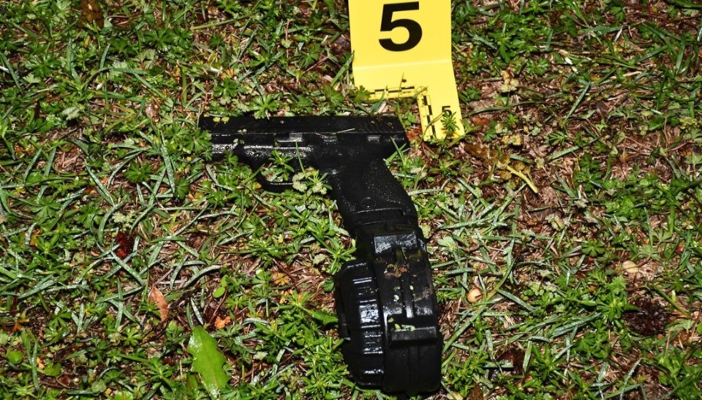 Warrants have been obtained charging Noble with Aggravated Assault on a Public Servant, Felon in Possession of a Firearm, and Evading Detention.  Once released from the hospital, he will be booked into the BI-State Jail.

As a matter of policy, the officer involved was placed on administrative leave pending the outcome of the investigation.  Our detectives are working to identify the other people in the group, who along with the suspect may have also been involved in the earlier shots fired calls. 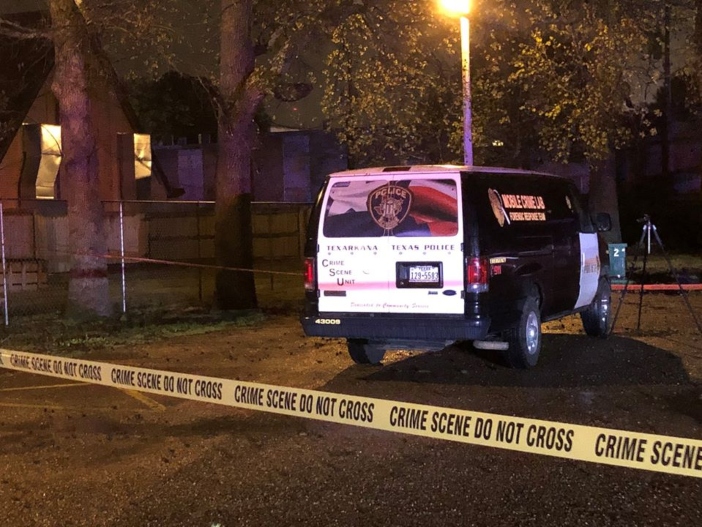