A multi-state police chase that began in Bowie County Texas has resulted in the felony arrest of Bryan Yeager, 35. Yeager had outstanding felony warrants and face a whole new batch of charges from today.

On 4-20-2021, Lt. Rob Hadaway attempted to stop a vehicle for a traffic violation in the 4000 block of South Lake Drive. The driver of the vehicle fled from law enforcement instead. A lengthy pursuit travelled into rural south Texarkana TX and AR, Genoa AR, and back into Texarkana AR before the driver turned down a cul-de-sac in the 3000 block of Locust Street. The driver then backed his vehicle into a Bowie County Sheriff’s Office patrol unit causing minor property damage. The driver, identified as Bryan Russell Yeager white male 7-31-1985, was arrested by the Texarkana Arkansas Police Department for two outstanding felony warrants and Felony Fleeing. The vehicle Yeager was driving was also found to be stolen out of Texarkana, Arkansas. The Bowie County Sheriff’s Office appreciates the assistance of the Texas Department of Public Safety, Arkansas Highway Patrol, the Miller County Sheriff’s Office and the Texarkana AR police Department. Cooperation of local law enforcement resulted in the successful apprehension of a wanted felon and the recovery of a stolen vehicle. 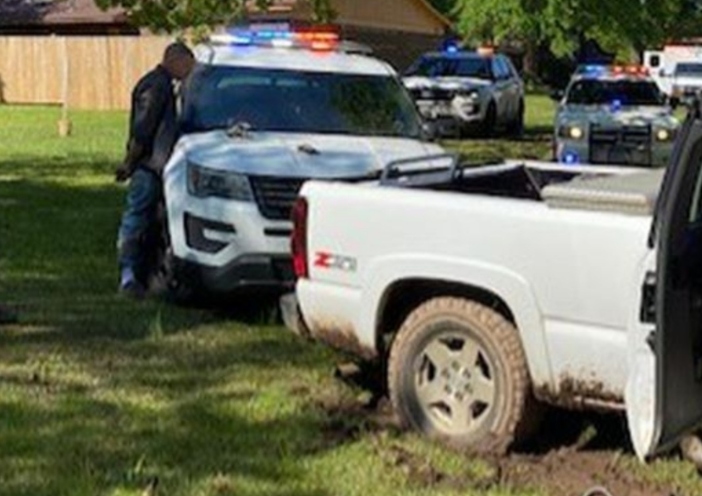