The Southern Indian singing group The Texas Connection will be returning to Texarkana for the 2017 Scout-O-Rama. The group performs at Pow Wows throughout Texas and Oklahoma, and will be performing at Spring Lake Park this weekend with multiple performances throughout the day on Saturday, April 22.

On Saturday April 22, the 2017 Scout-o-rama events and activities will be open to the public and admission is free.

Scout-O-Rama Director of Program, Richard Sexton, said, “We are so excited to have this group back for 2017. The dancing and singing and Native American educational opportunities they bring to our Scout show is fantastic.”

The Texas Connection Singers are a Southern Indian singing group who perform at Pow Wows throughout Texas and Oklahoma, and make their expertise available in training and crafts to Boy Scout Order of the Arrow (OA) Lodges and Councils across the country. They have traveled to OA Conclaves throughout Oklahoma, Arkansas, Mississippi, Tennessee, Kentucky, North Carolina, Texas, and New York. Last fall, they visited our very own Akela Wahinapay OA Lodge 232 at Camp Preston Hunt for a training session and demonstration. Their services are offered at minimal cost to their hosts for housing, meals, and a stipend to defray expenses. 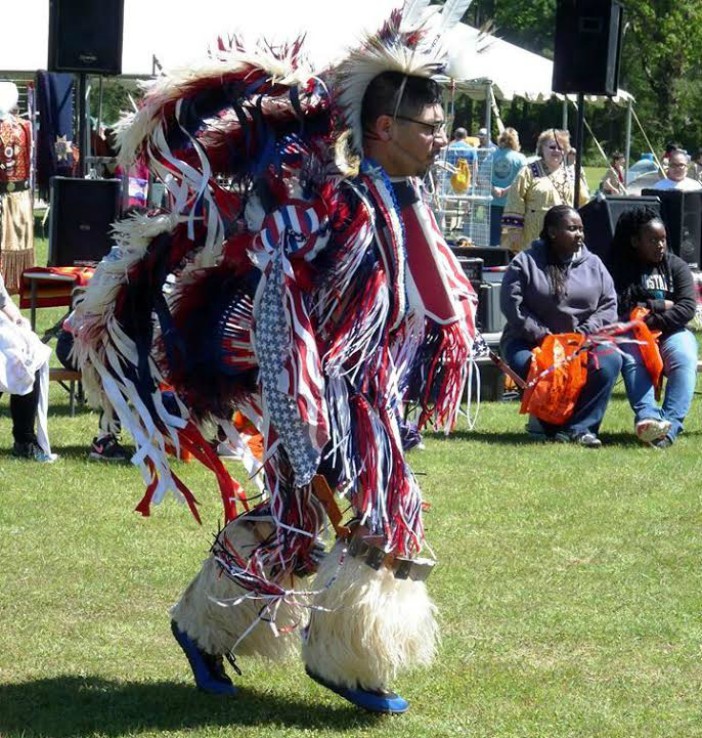 The group provides music as well as instruction in various Indian crafts and lore:

All members of the group have ties to Scouting. Many of them have been recognized by youth as Vigil Honor Members in the Order of the Arrow. Most of the men and youth are Eagle Scouts and several of the adults are Silver Beaver Award recipients.

Come sharpen your dancing skills or learn for the first time about Native American craft. It will be a colorful activity and the air will be filled with the sound of drum and singing. Watch for their performances between the hours of 12:00 PM and 4:00 PM on Saturday, April 22. It is free to all dancers and there will be something for all ages to enjoy.

If you have questions about Scout-O-Rama please call our Scout Service Center at 903-793-2179 or visit us online at 4statessor.com, or our Facebook page, facebook.com/CaddoSOR.