The TexAmericas Center will be getting a new tenant and the Texarkana area will be getting hundreds of new jobs with the opening of Expansion Ammo in a space that once housed Lone Star Army Ammunition Plant.

Expansion Industries will use the facilities for the manufacturing of bullet primers for their popular line of EXP Ammo for small arms ammunition.

The growth of EXP Industries means more jobs for the Texarkana region. Positions are expected to pay between $15 and $30 bucks an hour. The company will be hiring up to 400 employees before 2023, get more information at the EXPANSION INDUSTRIES WEBSITE.

Expansion Ammunition started like most great American companies, in a garage. At Expansion we deeply care about the second amendment. Our company was created in the middle of the 2010s ammunition shortages because we believe that every American has the right to keep and bear arms. As Americans, in order for all of us to exercise our rights, we need high quality ammunition we can train, practice, and defend ourselves with. That’s why we say “It’s About Freedom” because though we love the hunter culture, shooting sports, and target shooting, getting ammunition to you has always been about the 2nd Amendment, and your right to Liberty. We pair old school principles, with state of the art manufacturing, to give you a quality product unmatched in the firearms industry. You can count on our relational service when you need it the most. We do what we do because “It’s About Freedom!” 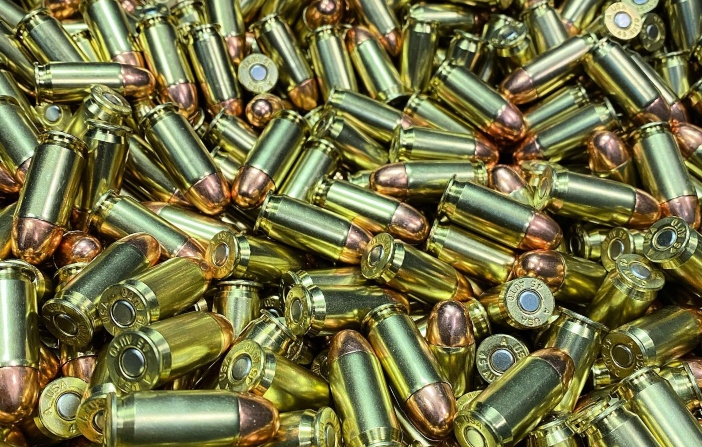