Texarkana Texas Police report that Elijah Adams, 38, of Texarkana Texas, has been arrested and charged with Injury to the Elderly on Thursday after he allegedly beat a 75-year-old man in a road rage incident. 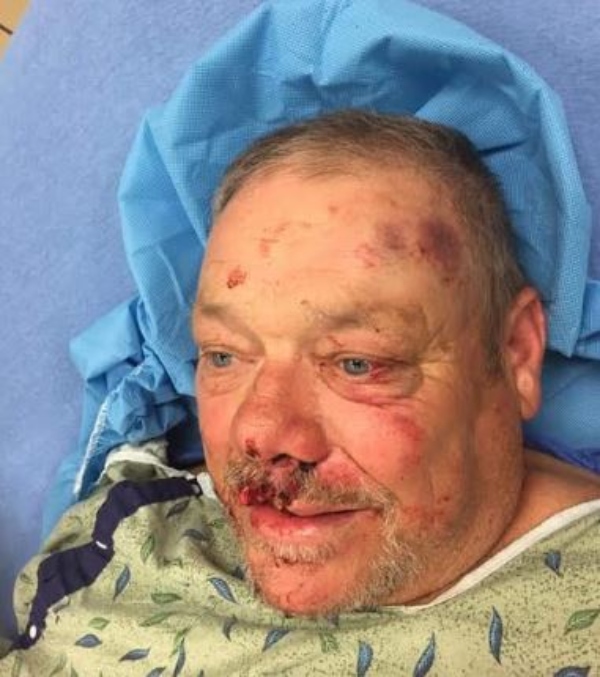 Mr. Alexander had this to say on the Texarkana FYI page…

My name is Travis Alexander I’m the man that took the beating from this guy. I won’t to set the story straight. A change of lanes did take place but I was a good 1/2 block ahead of two riders. Gave my signal of lane change checked my Murrow and changed lanes at a safe distance. I put no one in danger. They then came flying up on me started shouting obscenities at me giving me the bird and all sorts of un God ly language. I tried to ignore it. I had to stop at the next read light and they pulled up next to me and I rolled my window down and apologized to them if I did any thing to upset them. I explained that I had just got out of the hospital from back surgery I then got out of my truck and apologized again that’s when Elisha started hitting me. The other man never got off his bike. When I hit the pavement I reinjured my left hip across my back down to my left knee. It has set my recovery back to where I was when I got out of the hospital. Today I can’t walk w/o my walker. The pain I’m going through is horrible. I had just past that point. I won’t to make it clear that the other man did not have any thing to hurt me. They left me laying in the middle of the road bleeding . I couldn’t use my left leg so I had to pull my self up into my truck get off the road tried to get back home but I couldn’t do pulled over and called 911. Now i won’t to say one thing to this man. If you think you did something big so you could brag to your friends you didn’t. You hurt me bad and ever who reads this post will look at a 75 yr. old man that was trying to appo to you for doing nothing wrong explaining you you about my recent surgery I think that that they will see you for what you are. I know that you will have a lot of time to thank about it in prison. Oh by the way I for give you as the Lord says I should. Good luck. Travis Alexander.

The Texarkana Texas Police Department arrested Elijah Adams, 38, of Texarkana Texas, for Injury to the Elderly on Thursday.  Adams is alleged to have assaulted a 75 year old man as part of a road rage incident last Friday evening.

Officers were dispatched to a disturbance in the 4700 block of South Lake Drive at about 8:15 p.m. on Friday.  The victim said that he had been attacked by two men on motorcycles after he accidently cut off the two men as he changed lanes.  The motorcyclists started following him very closely and revving their engines.  He said that he got out of his truck at the next traffic light to try to apologize to them, but they got off their motorcycles and hit him several times in the face.  The men left the victim bleeding on the ground and were last seen headed north on South Lake Drive.  The victim was transported to Christus St. Michael, where he was treated for his injuries that included internal bleeding and a cut to his lip that required thirteen stitches.

Detective Brian Purcell obtained information and evidence that Adams was involved in the assault. After an arrest warrant was issued, Adams was detained by Red River Army Depot Police and transported to the Texarkana Texas Police Department’s Criminal Investigation Division yesterday afternoon.  Purcell booked Adams into the Bi-State Jail shortly afterwards.  Adams’ bond has not yet been set.

The investigation into the incident continues.  However, we believe, contrary to rumors circulating on social media, that there is no connection between this assault and the activities of any motorcycle club or gang.  This was simply a road rage incident between these drivers. 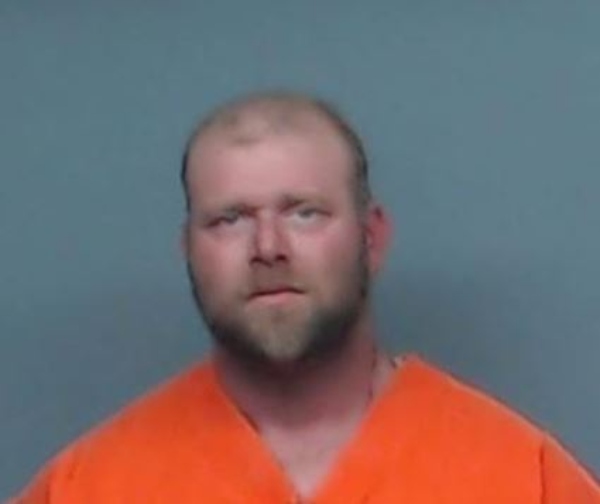