Peak Fighting’s PF:17 made a thunderous return to the Texarkana Arkansas Convention Center on Saturday, February 5 with a night full of professional MMA. A couple of amateur debuts, pro debuts, title fights, here are the results.

In 2022 Peak Fighting will be growing into larger markets as “the big leagues” like UFC, Bellator, and more watch the up and coming talent. Fighters from all over the world are seeking out Peak Fighting to build their careers with one of the best series today. 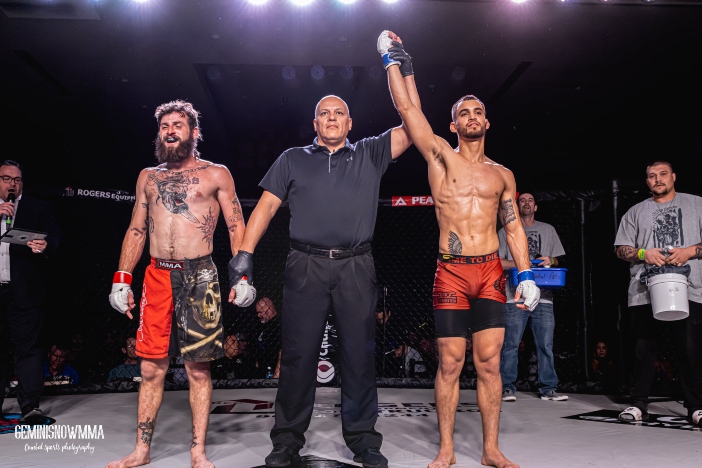 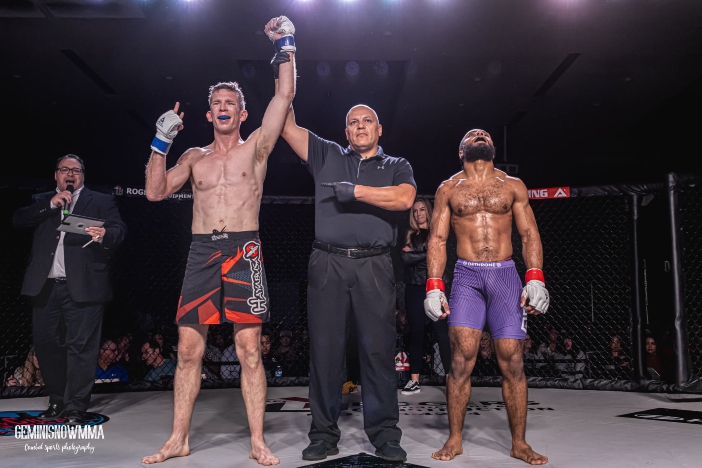 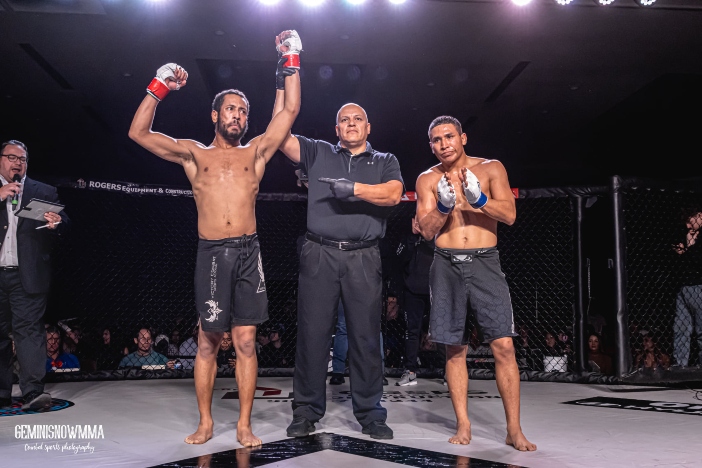 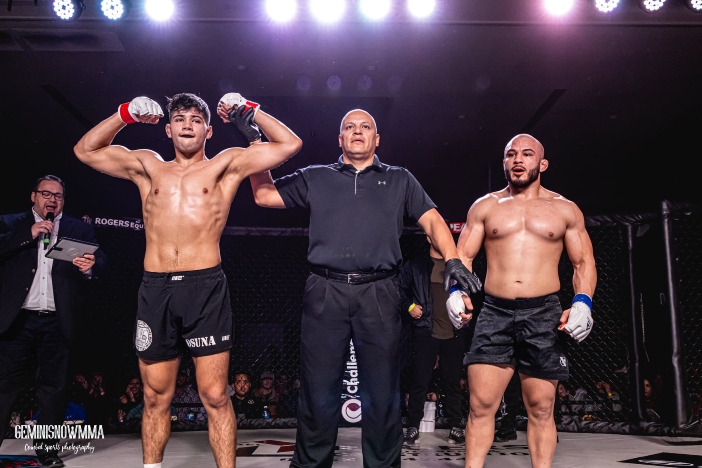 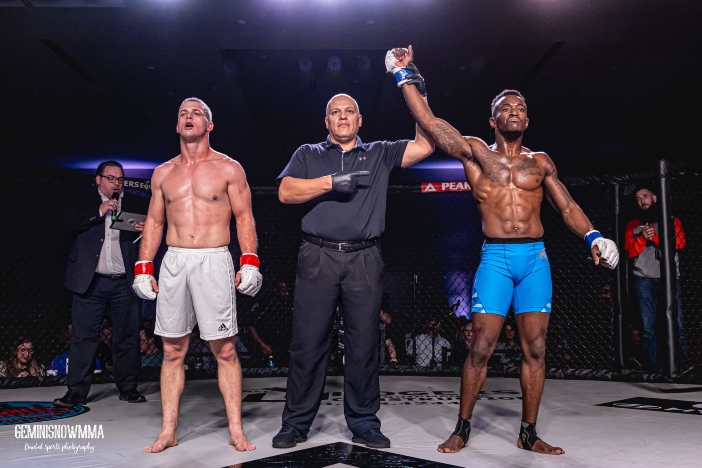 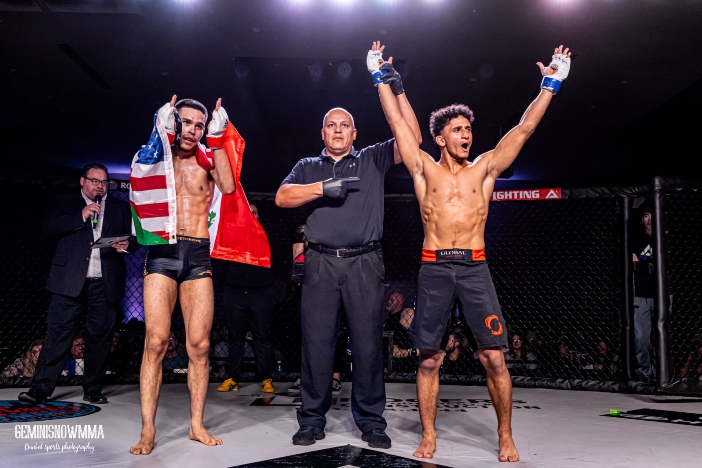 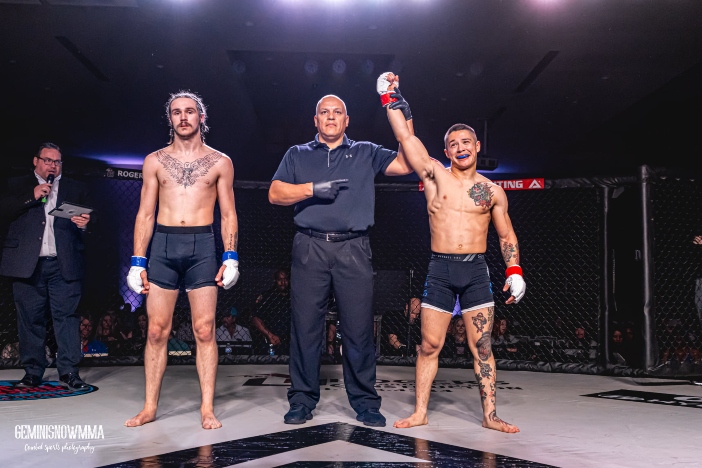 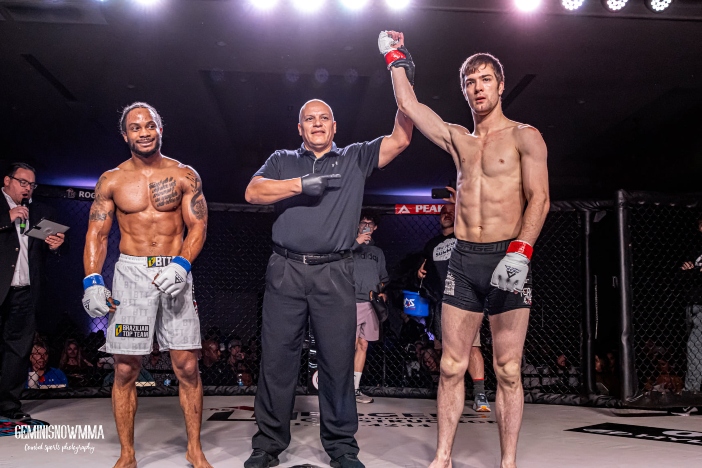 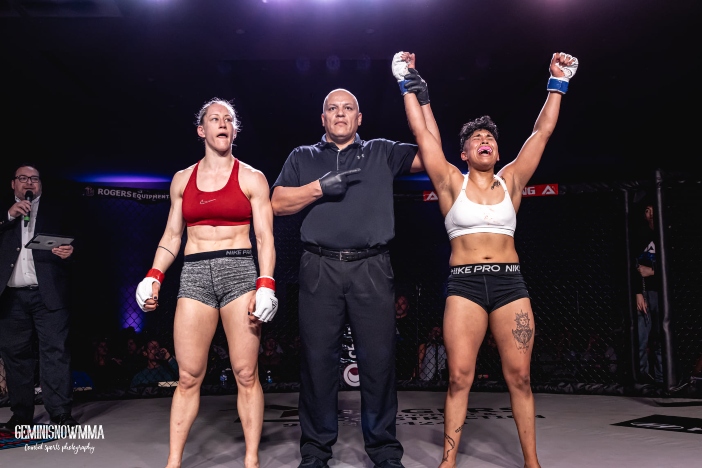 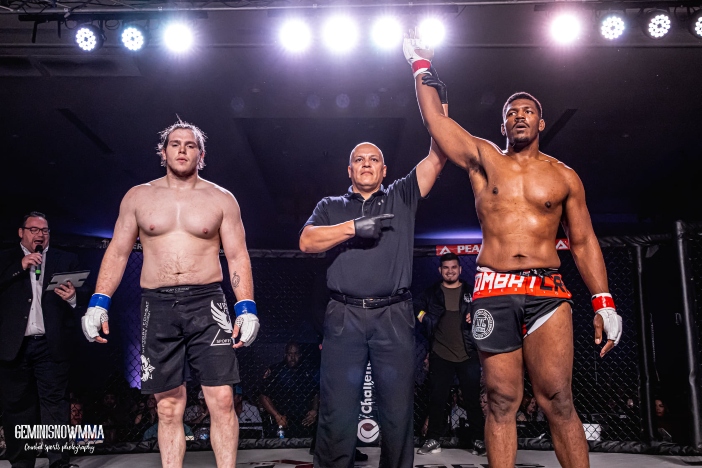 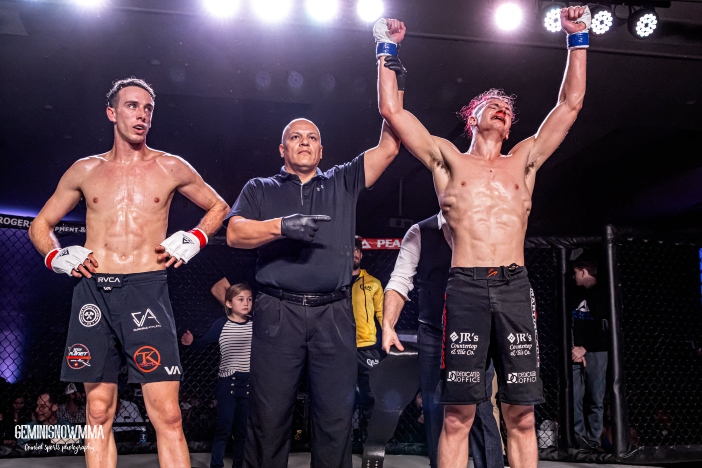 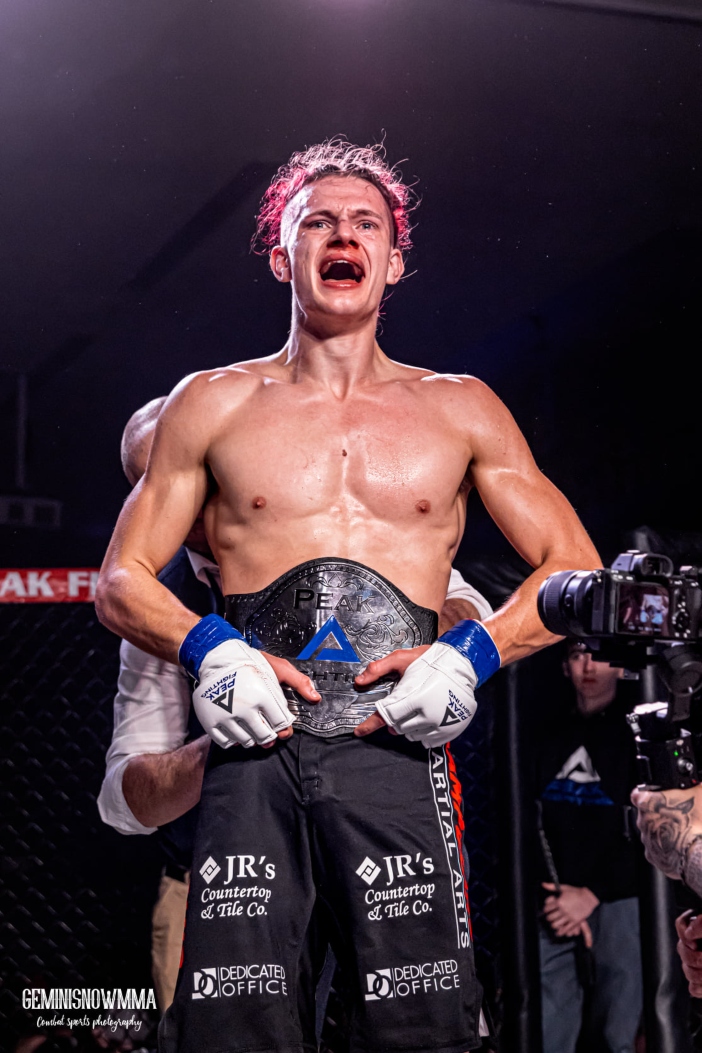 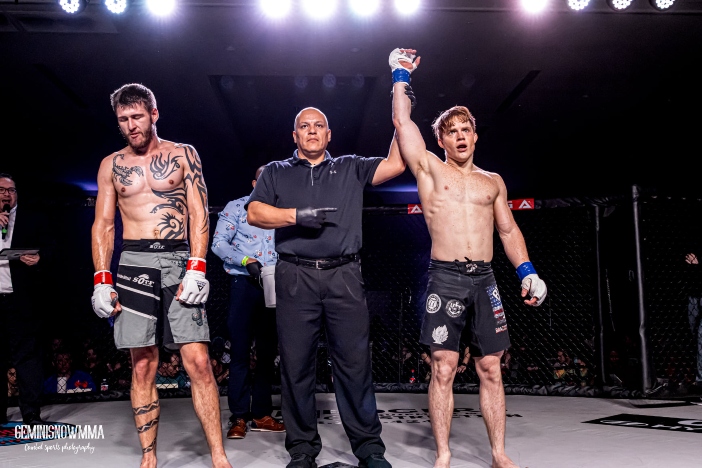 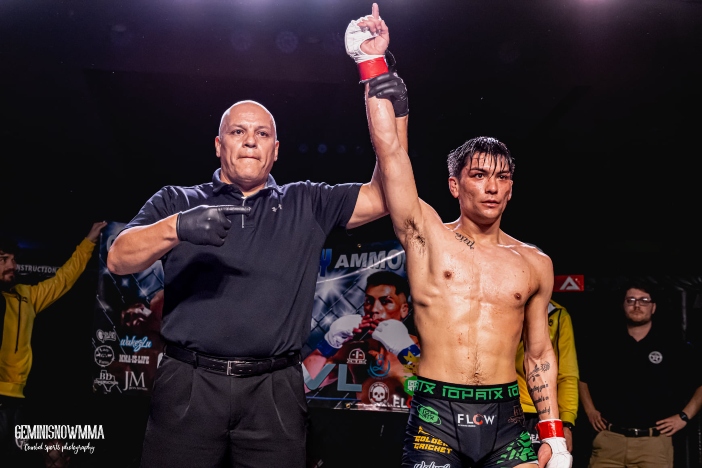 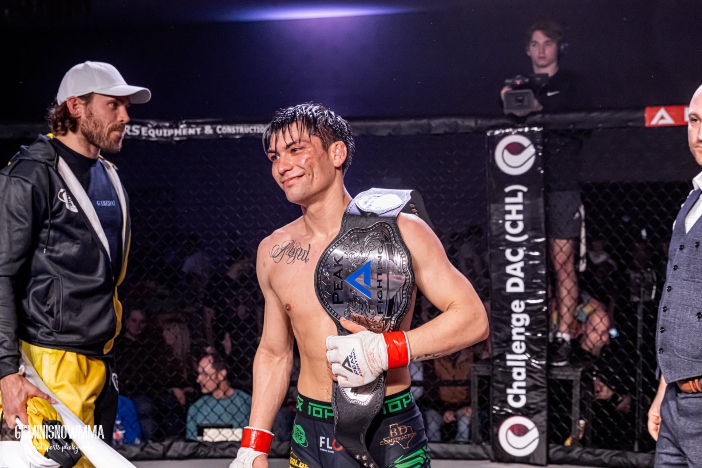 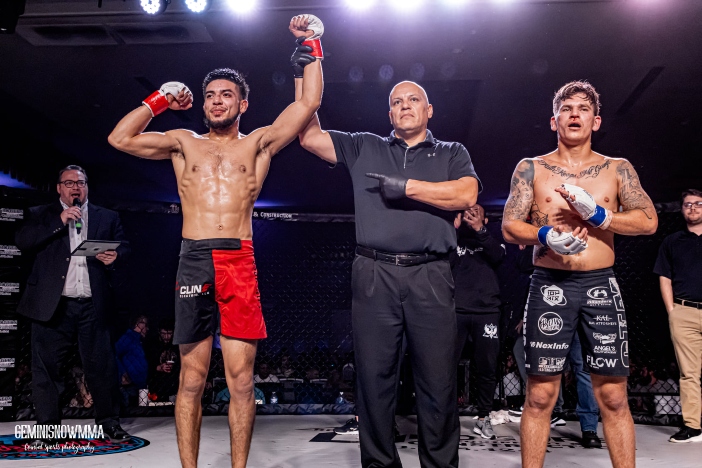 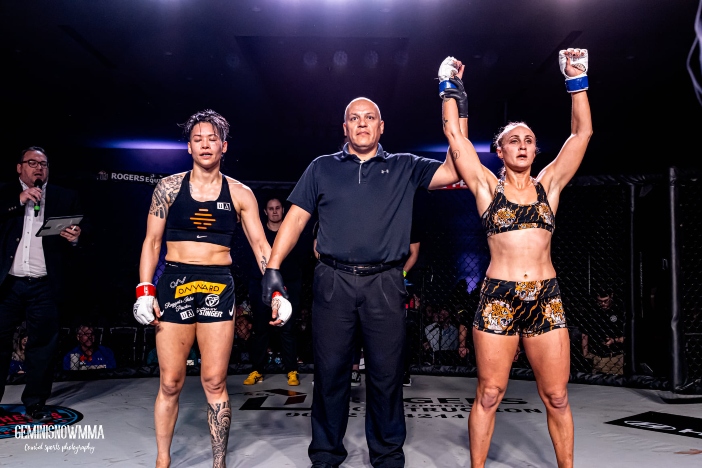 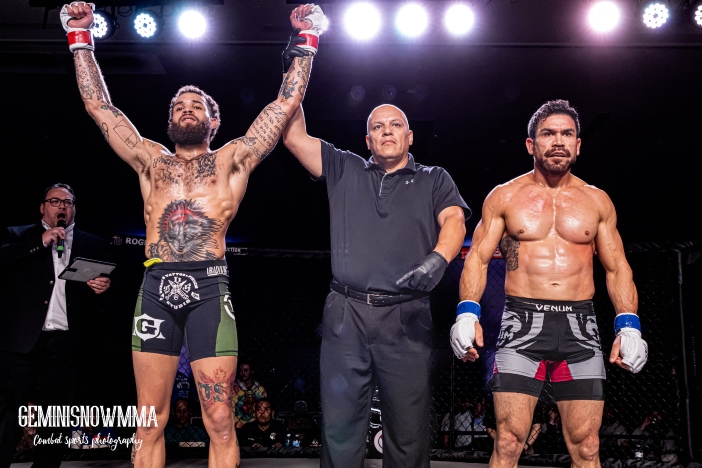 It was a night filled with excitement, the convention center was full of fight fans that had a blast. Some highlights, Bailey King took the 170-pound title from Dallas Dodd by submission, Christian Ammons held off Dakota “King Kota” Johnson to keep his 135-pound belt, and Malik Lewis defeated Brazilian, Geovani Cruz by knockout in the main event moving him up for the contract with the UFC.

(Photos via Daisy Murray and GeminisnowMMA)