Texarkana Texas Police arrested Jimmy Lyons and he is in jail facing burglary charges. Lyons was discovered in the home when the owner returned unexpectedly. She called the police and they found Lyons hiding in the woman’s bathroom.

Imagine coming home at 2:00 in the morning and finding a complete stranger standing in your house. That’s what happened early Sunday to a lady who lives on W. 13th Street. She ran outside and immediately called 911. Officers Jordan Starkey and Clint Akin got there a couple of minutes later and went into the house. After finding Jimmy Lyons hiding in the bathroom, he was arrested for Burglary and transported to the Bi-State Jail.

Lyons had gotten into the house by kicking in the front door and then spent some time going through the victim’s belongings before she came home unexpectedly. Several things had been moved from where they were before and looked like they were staged for Lyons to take with him. Thankfully, he never got the chance to leave – at least not without wearing handcuffs. 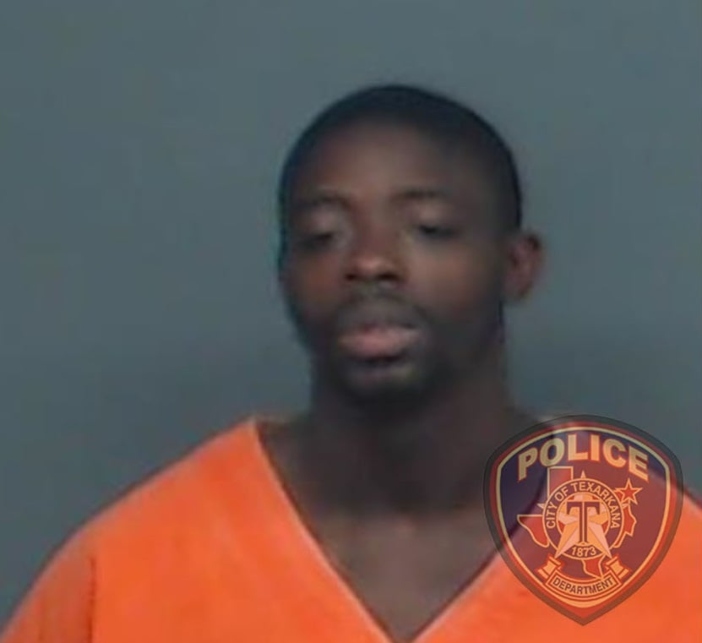