Lawson was arrested around 1:00 pm in an abandoned house in the 600 block of S. 8th Street. After seeing the story on social media, a citizen notified police that they’d seen him there. He was arrested without incident by Officers Mitchell Page, Clint Akin and Dustin Johnson. They also recovered the gun that he had last night – and some meth.

We are looking for Lucas Scott Lawson today after he ran from officers near Karrh Park overnight. He has warrants for Felon in Possession of a Firearm and Evading Detention. 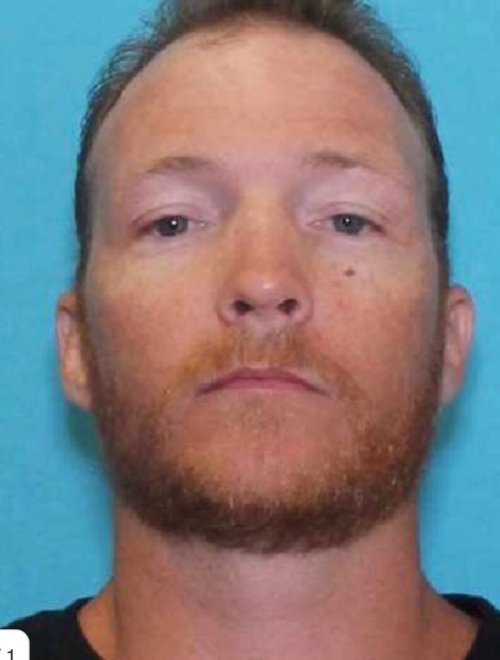 We were initially dispatched to the area after people reported a man knocking on doors at about 1:15 this morning. They found Lawson sitting outside a building there. At some point during their conversation with him, they saw he had a pistol stuck in his pocket. They immediately told him to put his hands on top of his head. However, he instead pulled the gun out of his pocket. While he didn’t point it at the officers, he refused to drop it. He then took off running, and the officers lost him in the woods. 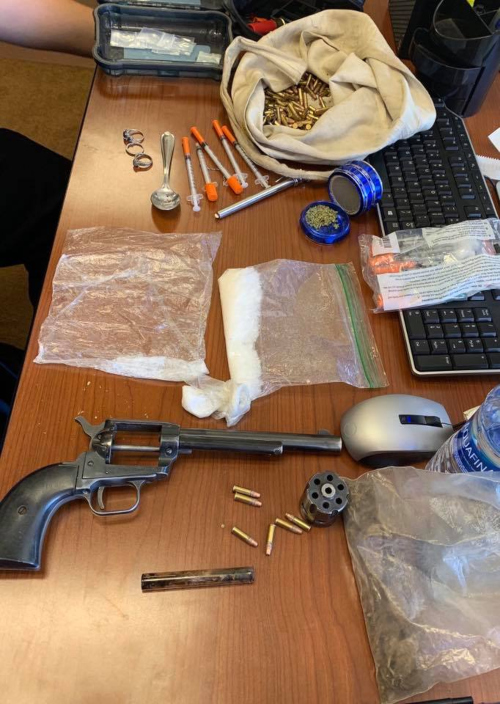 Our day shift officers went back out there this morning after the sun came up to see if they could locate him. They were concerned because of this happening so close to the park and the Boys and Girls Club. They didn’t want anyone unknowingly walking up on him or a child finding his gun if he’d dropped it somewhere in the woods. While they didn’t find him, they did find evidence that he’d likely spent the night there in the woods and had only recently left. They set up a perimeter and brought the K9 in to see if he could locate him. No luck though.

Lawson was last seen wearing a black shirt, blue jeans, and a retro cowboy hat. He was also carrying a white shoulder bag with him. We believe that he is likely on foot.