The Texarkana Texas Police Department reports that a second suspect has been arrested in the murder of Jermaine Aldridge outside of Chili’s restaurant on December 30, 2020. Calvin Gardner, 32, is currently in Bi-State Jail with a Million Dollar Bond.

Detectives continue to make progress in the investigation of the shooting death of Jermaine Aldridge outside Chili’s on December 30, 2020. With the information that we’re getting, things are really starting to fall into place on all of this.

We made a second arrest in this case on Sunday after Officer Colton Johnson saw 32-year-old Calvin Gardner going into a business in the 1500 block of North Robison Road and knew that an arrest warrant for Murder had been issued for him. Gardner, who lives in Grand Prairie, Texas, was arrested and booked into the Bi-State Jail. A judge set his bond was at $1 million this morning.

We also arrested Cedric Alexander for Murder last Thursday. His bond has also been set at $1 million. Detectives continue to investigate this case and have said that still more arrests are expected to be made in the coming weeks. 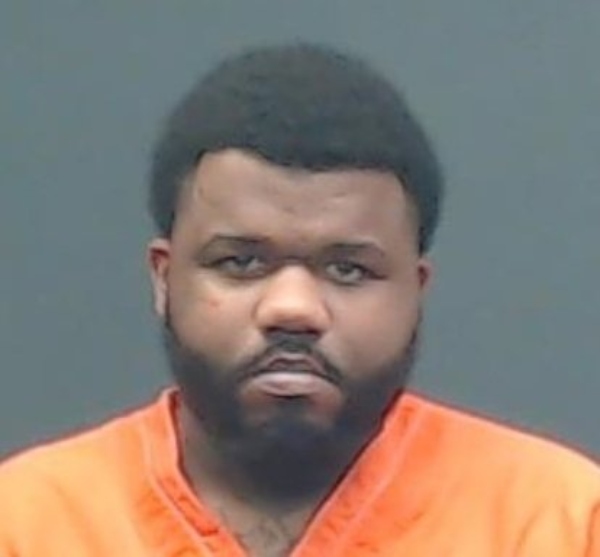