The Arkansas State Police are leading the investigation in an officer-involved shooting at Zapata’s Mexican Restaurant that occurred Wednesday evening around 7:30 pm. An armed suspect was fleeing from police when the incident happened.

The official press release from TAPD on Wednesday night:

On Wednesday, October 13, 2021, around 7:30 pm, there was an officer-involved shooting
inside Zapata’s Restaurant, located at 217 Walnut Street in Texarkana, Arkansas. As a result of
the shooting, one adult male was taken to a local hospital by ambulance.

The Arkansas State Police were notified and are currently investigating the incident.

Witnesses stated that an individual had broken into a vehicle near Hopkins Icehouse and was confronted by the owner of the vehicle. The individual then produced a handgun and threatened to shoot the owner of the vehicle. The suspect then ran toward Zapata’s Restaurant through the parking lot. Witnesses reported that two officers pursued the suspect into the restaurant and that from outside they heard what sounded like one gunshot.

State Police will release more information on the incident in the morning. 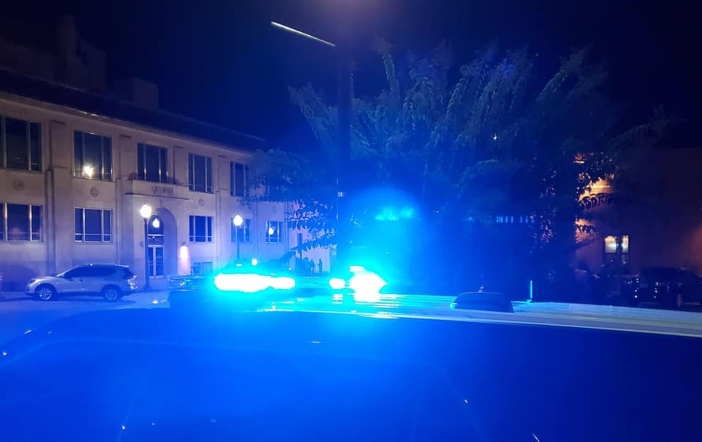