Local authorities are searching for an inmate that escaped from the Bi-State Jail overnight. Kylon Chevon Clark, 20, of Hooks, Texas was able to escape during a jail transfer around 3:00 am on Wednesday.

On November 10, 2021, around 3:00 AM the staff from the Bowie County Jail were transferring inmates from the Bi-State Jail to the Annex Jail. While loading inmates in a van in the basement of the Bi-State Building Inmate Kylon Chevon Clark took off running. Inmate Clark was able to make it out of the basement. Sergeant Zacherias Price chased Inmate Clark, but eventually lost sight of him around 4th and Main Streets. Inmate Clark is black male, 5’8”, 150 pounds, 20 years of age from Hooks, Texas, and was last seen wearing blue jail clothing and handcuffs. He was being held on a charge of Indecency with a Child. The Texarkana Texas Police Department, the Texarkana Arkansas Police Department and the Bowie County Sheriff’s Office have searched the area where he was last seen without success. Investigators with the Bowie County Sheriff’s Office were called in to start following up on additional leads. Anyone with information on Clark’s whereabouts should call 911 or the Bowie County Sheriff’s Office at 903-798-3149. 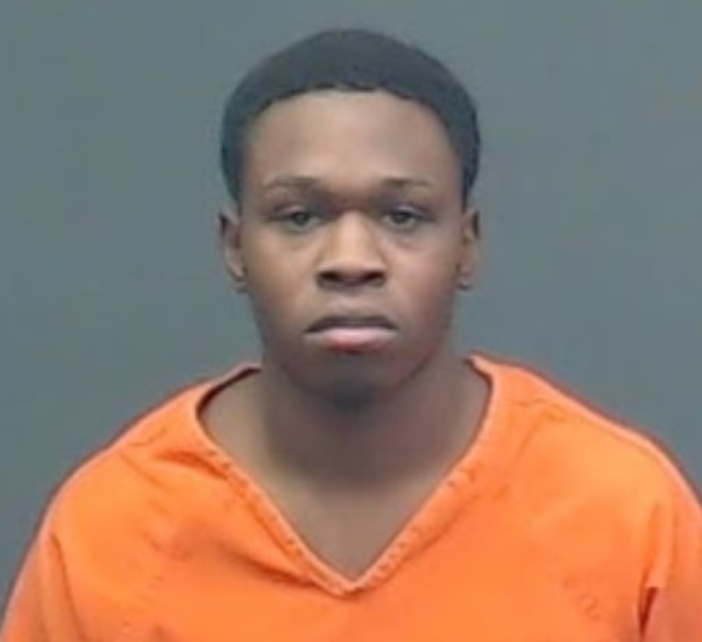