The Texarkana Arkansas Police are seeking the public’s help in finding a suspect in a Tuesday afternoon homicide in the College Hill area. If you have any information on the whereabouts of Justin Petty, 35, contact TAPD’s Criminal Investigation Division at (903) 798-3154 or CrimeStoppers at (903) 793-STOP.

On Tuesday, September 29, 2020, at approximately 4:30pm, Officers with the Texarkana Arkansas
Police Department responded to 601 Fairview regarding complaints of shots fired in the area. While in
route to the call officers learned that the shots fired complaint had been upgraded to a shooting. When
officers arrived, they found Billy Ray Eddings, 31 years of age deceased in the yard of 601 Fairview. 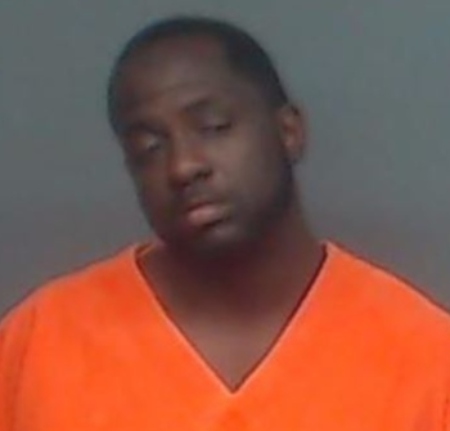 Criminal Investigators were called to the scene and quickly gathered evidence and information
indicating Justin Howard Petty, a black male, 35years of age, is responsible for the homicide. An arrest
warrant has been issued and officers are currently searching for Petty.

Investigators continue their investigation. Anyone with information regarding this crime is encouraged
to contact TAPD CID at (903) 798-3154 or CrimeStoppers at (903) 794-STOP.