The Texarkana Texas Police Department is seeking information that may lead to the location of Harry Parker, 74, of Texarkana, Texas. Family report that he left to go to Sam’s Town in Shreveport on Sunday morning and has not been seen or heard from since.

The family reports that Mr. Parker was last known to be driving a 2000 year model maroon Chevrolet Silverado 4×4 with a yellow Albert Pike bumper sticker and silver toolbox. Texas Tag # DVR-6007. The family has been to the riverboats in Shreveport to see if the pick-up truck could possibly be located, and they are searching up and down I-49 and Highway 71.

The Texarkana Texas Police Department is asking for the public’s help in locating a senior citizen for whom there are welfare concerns.

Harry Parker, 74, was last seen on Sunday morning leaving his residence in Texarkana Texas and there has been no contact with him since then.  Parker was last seen driving a maroon 2000 Chevrolet pick up truck with Texas license plate DRV-6007 and a yellow bumper sticker that reads “I love camping at Albert Pike”.  It is possible that Parker was enroute to the casinos in Bossier City, but it is unlike him to be away from home overnight.  Parker does not have any known medical or cognitive issues that could explain his absence.

If anyone sees Parker or knows of his whereabouts, they are asked to contact the Texarkana Texas Police Department at 903-798-3116. 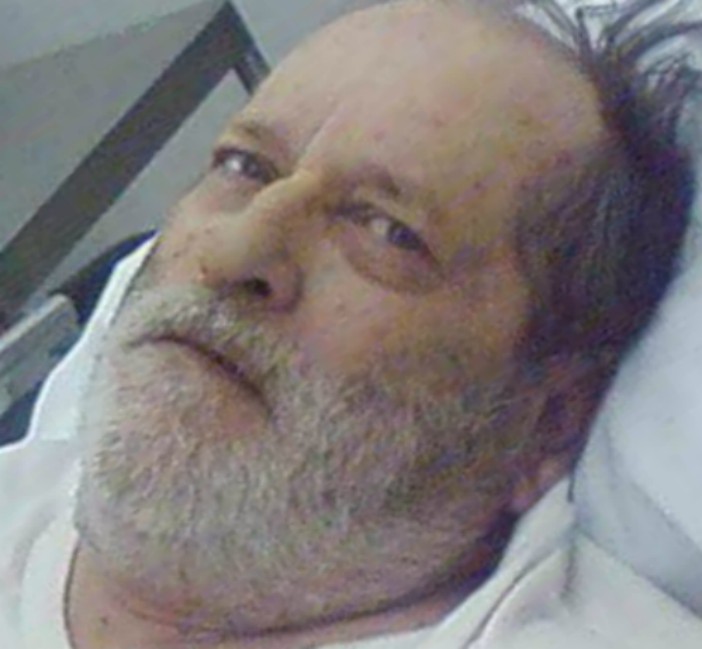 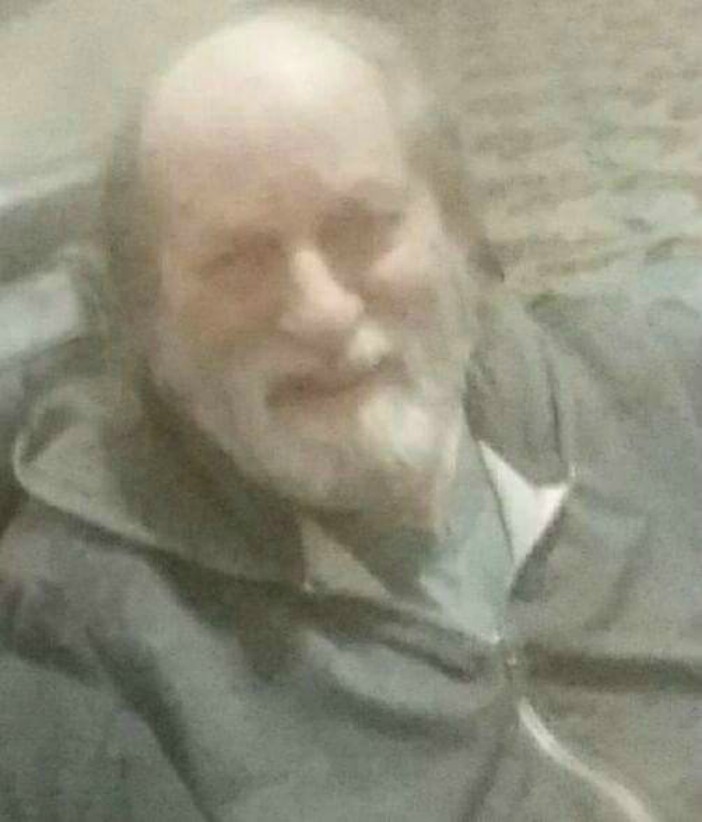 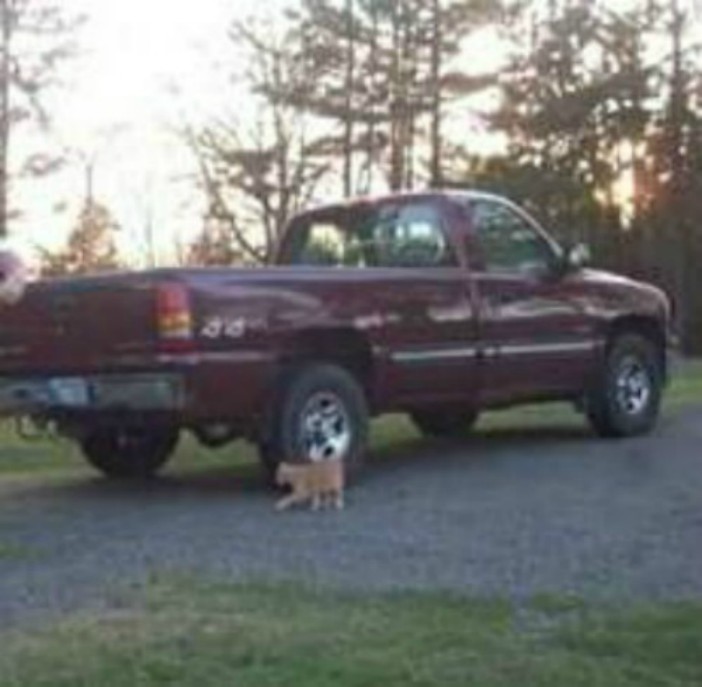