BREAKING NEWS:
You are at:Home»City News»Police Seek Suspects in Aggravated Robbery of 4-wheeler from a Child

We’ve got Aggravated Robbery warrants for these two guys after they yanked a nine year old girl off of the four wheeler that she was riding and stole it late last month. She tried to hang on to handlebars to keep them from taking it, but they started hitting her hands as they drove off. She wound up falling and skinned up both her knees in the process. Thankfully, she wasn’t hurt any worse than that. That was the last time that the four-wheeler was seen – it hasn’t been found yet.

Seriously… Who does that to a little kid? Well, in this case we know it was 18 year old Jaquavion Williams and 19 year old Daquavious Akkard, What we’d really like to ask them is “why?”

We’ve made reservations for both of them in the Bi-State Jail. If you can help us find them so they can take advantage of the accommodations upstairs, please give us a call at 903-798-3116 or Texarkana Area Crime Stoppers at 903-793-STOP. 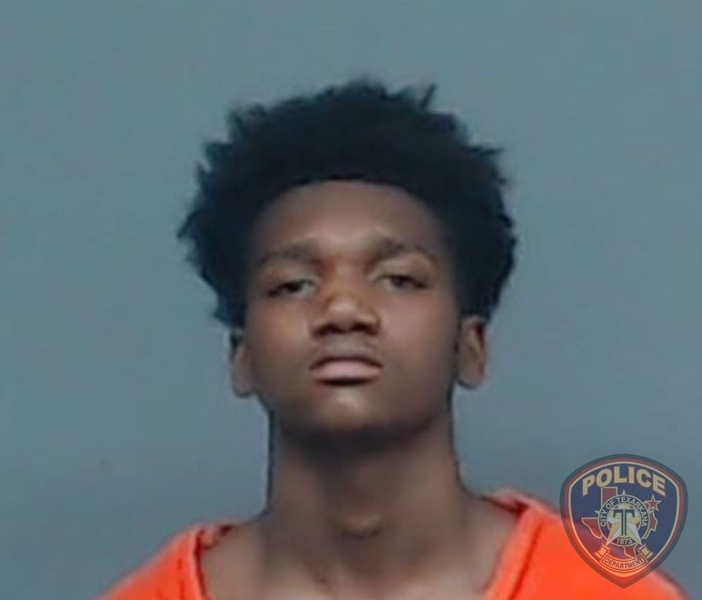 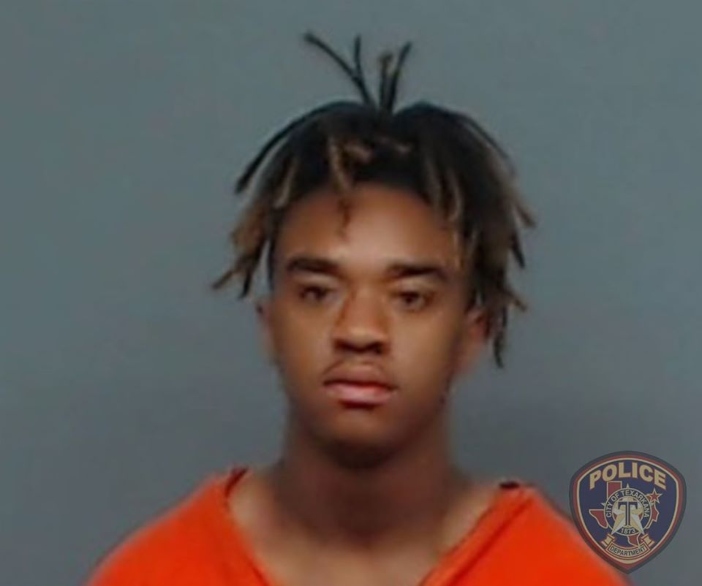 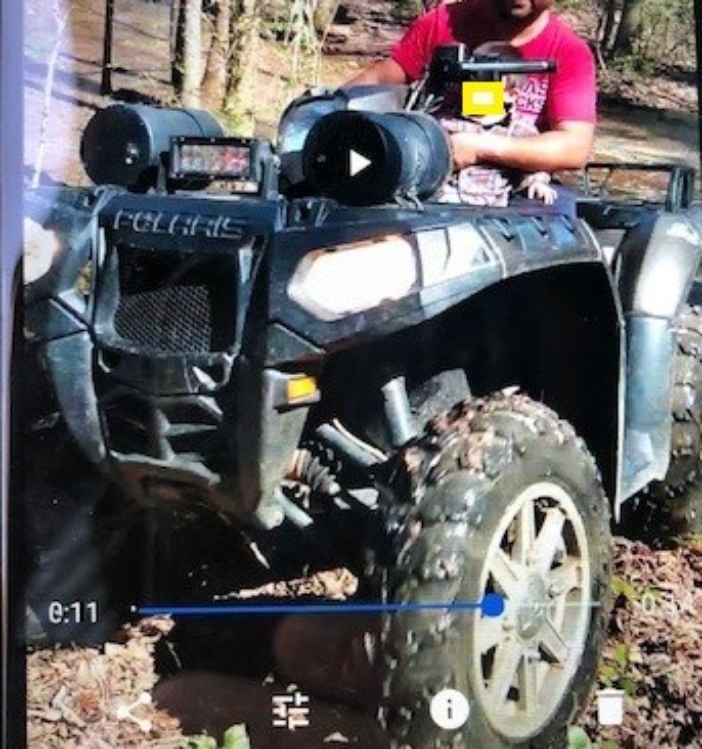