The Texarkana Police are seeking information on the location of Jason Niederstadt, 42, in a shooting incident in the 900 block of Arizona Avenue in Wake Village that left an 18-year-old in serious condition. If you have any information contact 903.798.3116 or Texarkana Area Crime Stoppers at 903-793-STOP.

We’re investigating a shooting that happened at a house in the 900 block of Arizona Avenue about 8:40 last night. We got a 911 call from someone saying that a man they didn’t know was at their front door and had been shot. When we got there, we found an 18 year old victim in the front yard and he had a gunshot wound to his neck. Officer Marshall Gooding provided first aid to him until he could be transported to Christus St. Michael. He was later airlifted to UAMS in Little Rock. Thankfully, his injuries are not considered life threatening at this point, and he is in stable condition there.

While the case is still under investigation and there are more questions than answers at this point, we were able to find the crime scene inside a nearby house and identify the suspect as 42 year old Jason Niederstadt. Detectives got a felony warrant for Niederstadt for Aggravated Assault with a Deadly Weapon late last night. He fled the area before officers arrived and still has not been located. 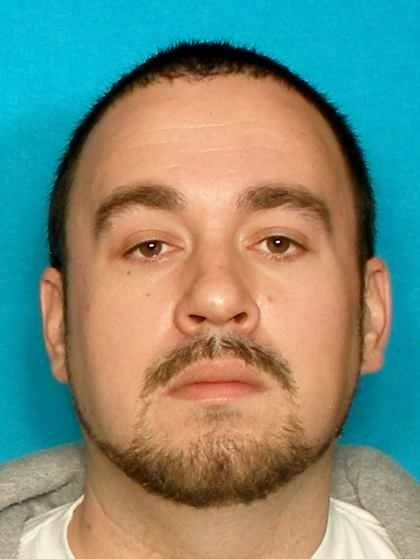