The Texarkana Texas Police are searching for Devonte Henderson, 25, of Texarkana in connection to the shooting of a 14-year-old boy near W. 17th and Fannin Streets Monday afternoon.

The shooting happened around 5:00 p.m. Monday. The victim was transported to St. Michael’s. No other information on the victim was made available.

We are looking for Devonta “Vonte” Henderson for Aggravated Assault. He is the suspect in a shooting late this afternoon where a 14-year-old boy was shot in the leg in the 2000 block of West 17th Street. As of last word, the boy was in critical condition. 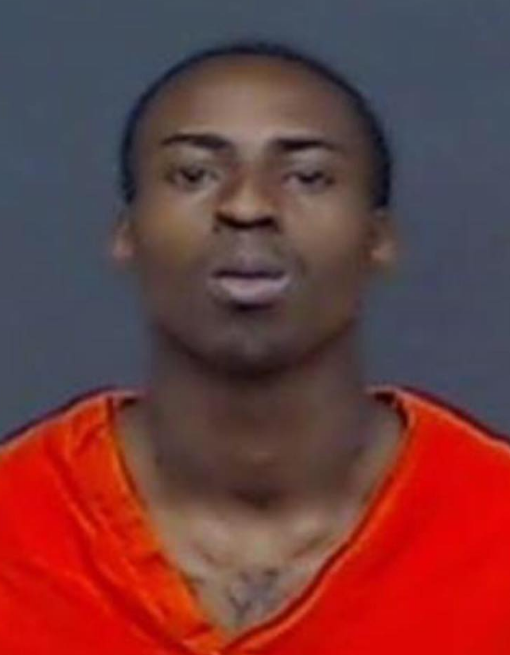