The Carry the Load Relay project’s East Coast team will be passing thru Texarkana as they make their way to meet the West Coast Team in Dallas Texas on Memorial Day Weekend. The public is invited to come out and participate as the crew makes their way through town.

Carry The Load is a non-profit dedicated to providing active, meaningful ways to honor and celebrate the sacrifices made by our nation’s heroes — military, law enforcement, firefighters and first responders.

Carry The Load was co-founded by Clint Bruce and Stephen Holley. It all started when Bruce, a former Navy SEAL and war veteran, was sitting at a barbecue on Memorial Day. As he thought about the friends he lost in combat, he couldn’t help but notice that the people around him had a very different view of what Memorial Day meant. See the full story in the video to the right.

What started as a mission to restore the true meaning of Memorial Day has broadened to include more than just our military heroes and more than just the one holiday. Carry The Load works to bring all American’s together to participate in honoring our nation’s heroes every day. 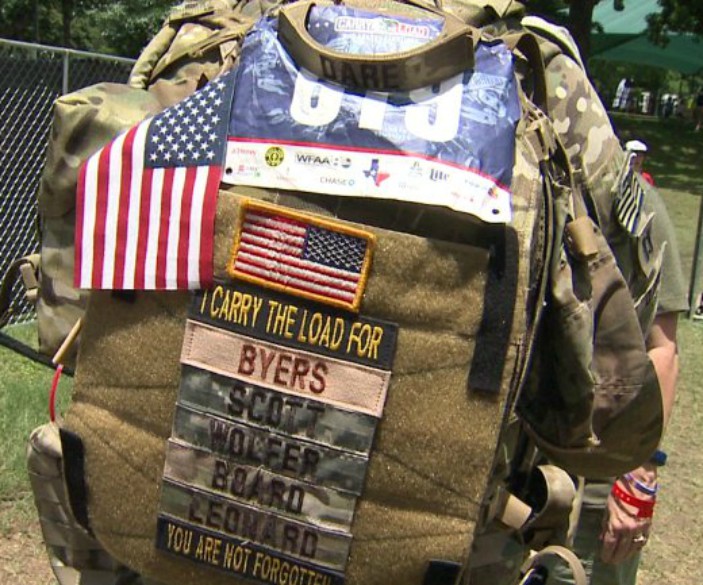 Area residents are invited to join the relay at 6:00 p.m. for a 5.25-mile walk from the Parks and Recreation Department’s Southwest Center to O.T.’s Landing on Highway 67. Redwater, Wake Village, L-E, and DeKalb Fire Departments will be escorting the walkers from O.T.’s to Redwater Church, and then the Maud Fire Department will escort them to Maud, Texas.

Carry The Load’s National Relay is a 24/7 walk spanning from West Point, N.Y., to Seattle, Wash., with two groups working their way from each coast to meet in Dallas on Memorial Day weekend. Texarkana has hosted the East Coast team since the relay began in 2012.

Each year the organization works to bring recognition to the nation’s heroes while encouraging all Americans to remember the original meaning of Memorial Day. 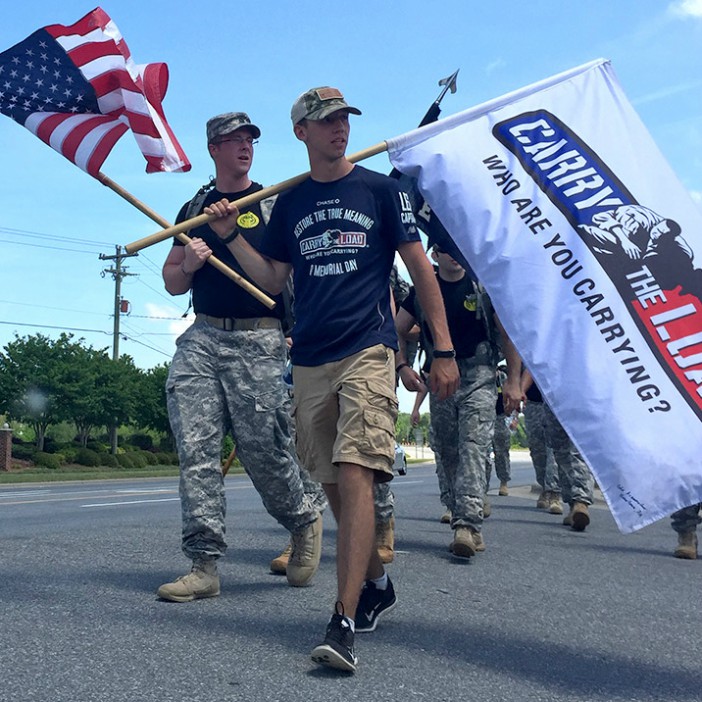