It has been 10 years since Bowie County Deputy Mike Page lost his life in the line of duty. Our thoughts and prayers are still with his family and friends on the anniversary of his ultimate sacrifice. End of Watch, June 30, 2007.

From the Officer Down Memorial Page:

Deputy Michael Page was shot and killed with his own service weapon during a struggle with a hit-and-run suspect.

Deputy Page had responded to a report of a car striking a utility pole. As he arrived on the scene he observed a man running into the nearby woods. A scuffle ensued in the woods and Deputy Page was struck over the head and then shot in the shoulder with his own weapon.

Paramedics and other deputies who responded to the scene located Deputy Page as he walked himself out of the woods. He was transported to a local hospital where he succumbed to his wounds a short time later.

The suspect’s body was found later in the day with a self-inflicted gunshot wound. 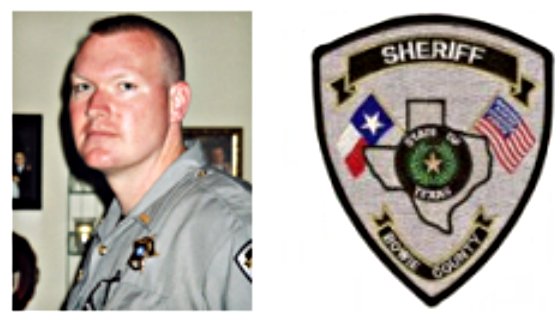