In the early morning hours of June 11, 2010, a catastrophic flood struck the Albert Pike campgrounds on the Little Missouri River in Caddo Gap, Arkansas. 20 people lost their lives in the tragedy, many being just children. Today we remember the victims and continue to pray for their survivors.

Heavy rains north of the camping area caused the Little Missouri River and it’s tributaries to flood the valley, quickly rising approximately 23 feet during a short period of time in the early morning hours while most campers slept. So, many of us have used that recreational area, it was just hard to believe this could happen.

10 years later, and we still mourn our family, friends, and neighbors lost in this tragedy. Bless them. 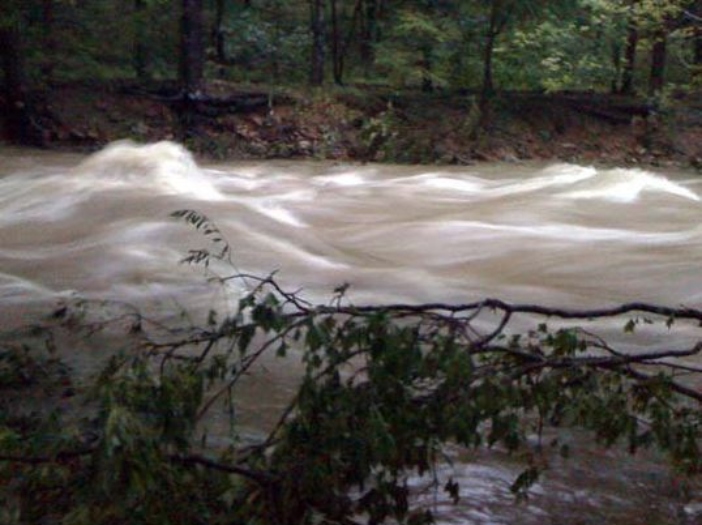 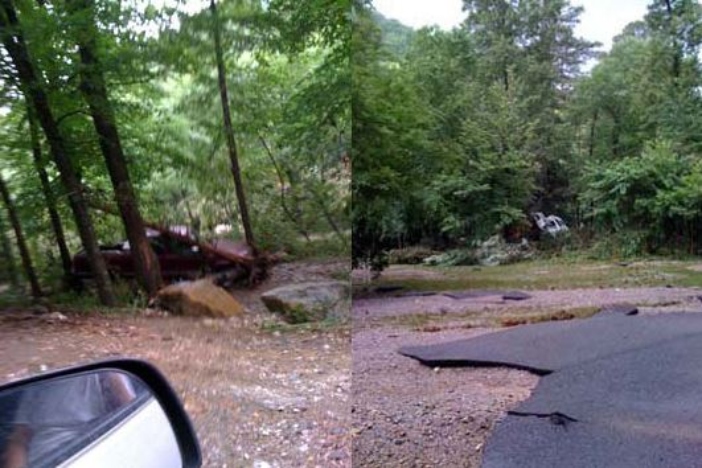 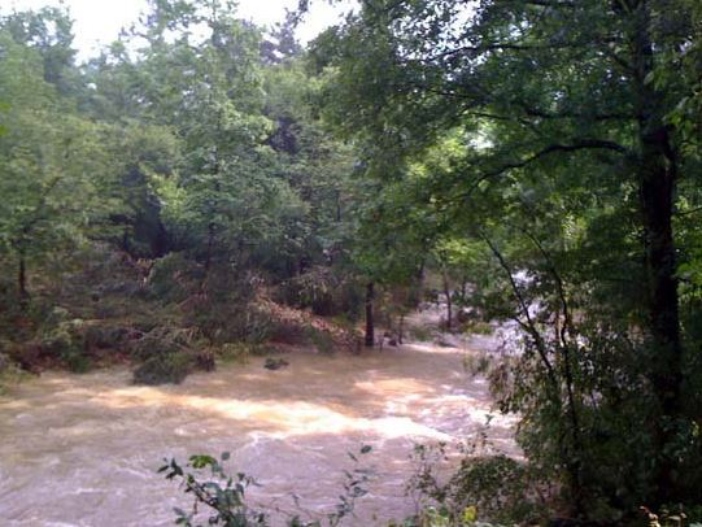 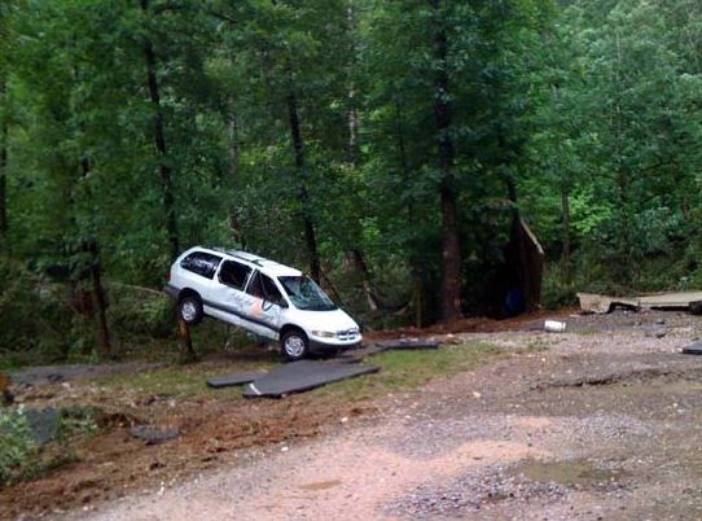 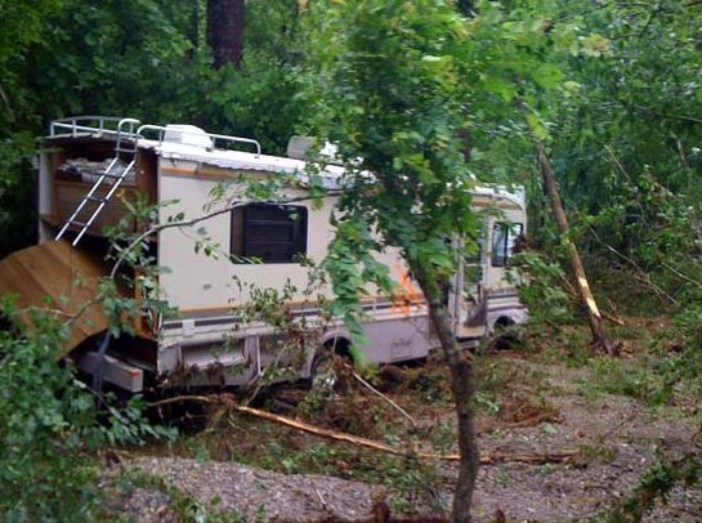 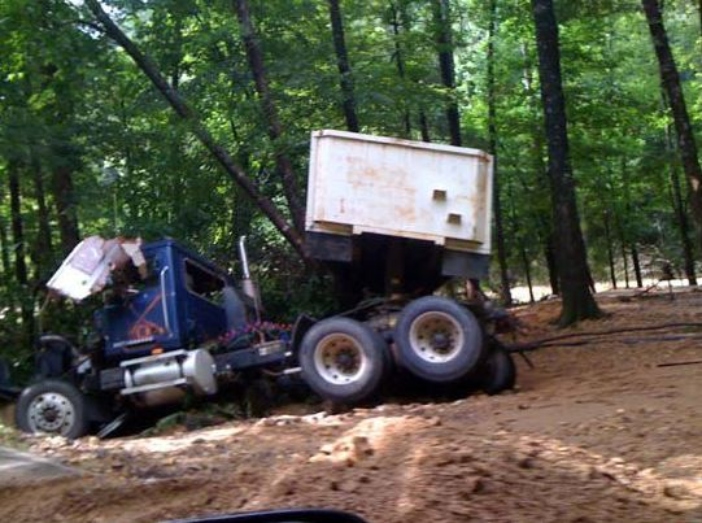 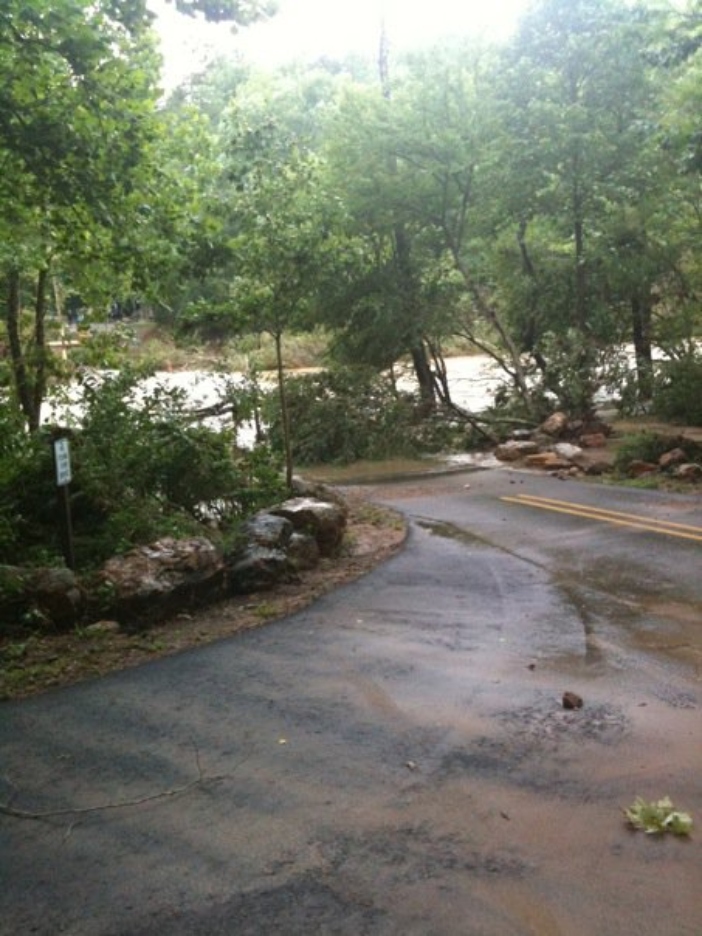 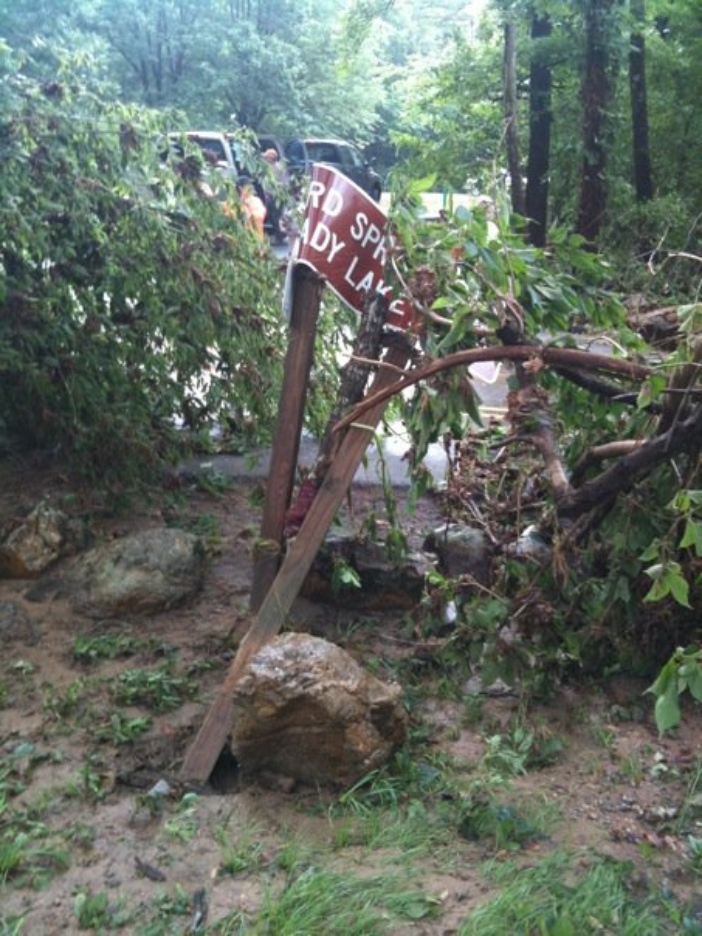 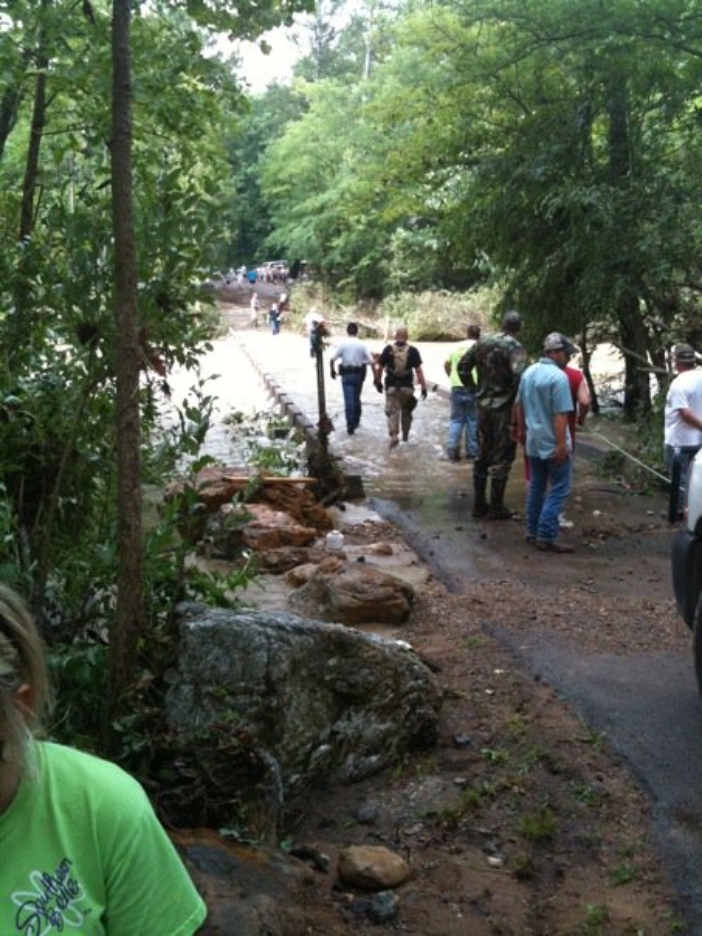 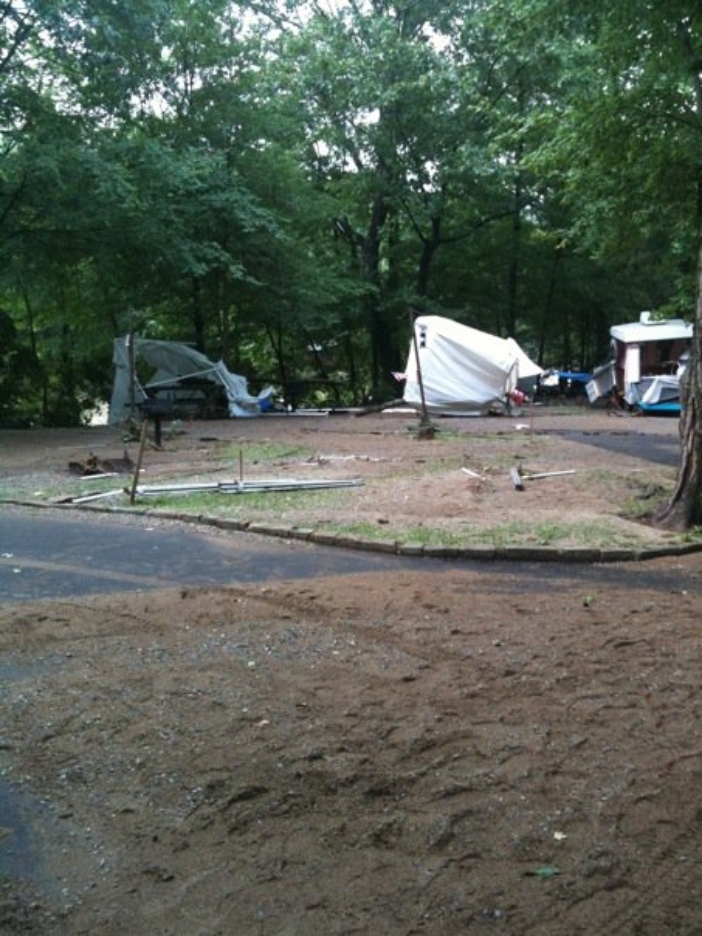 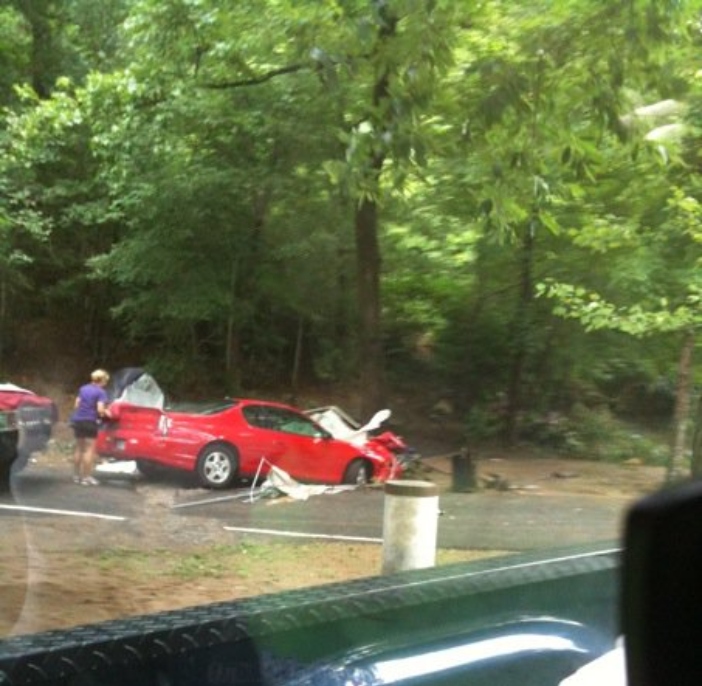 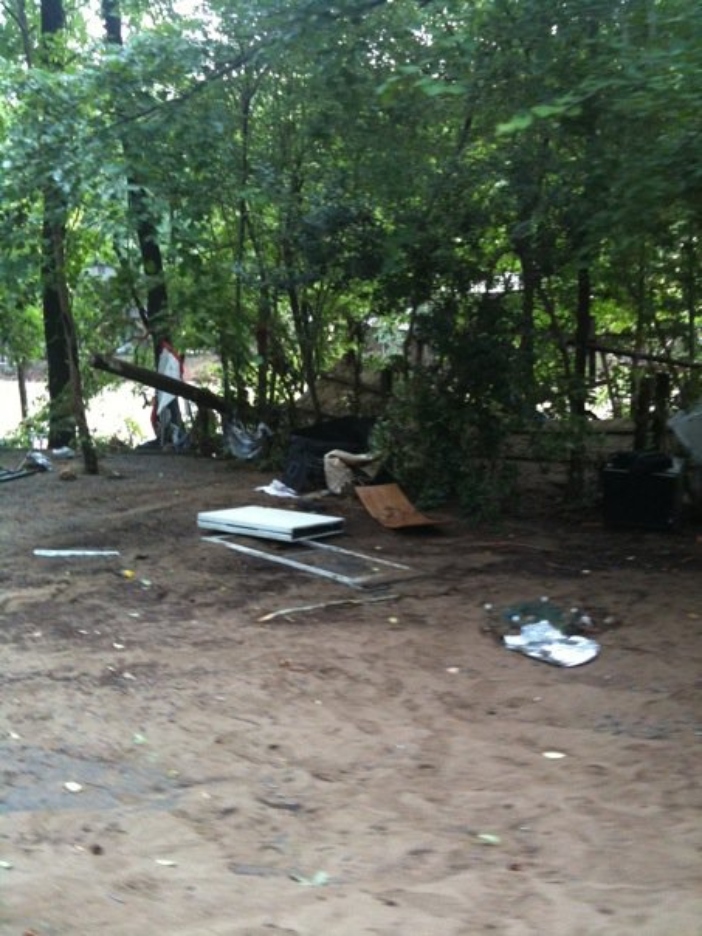 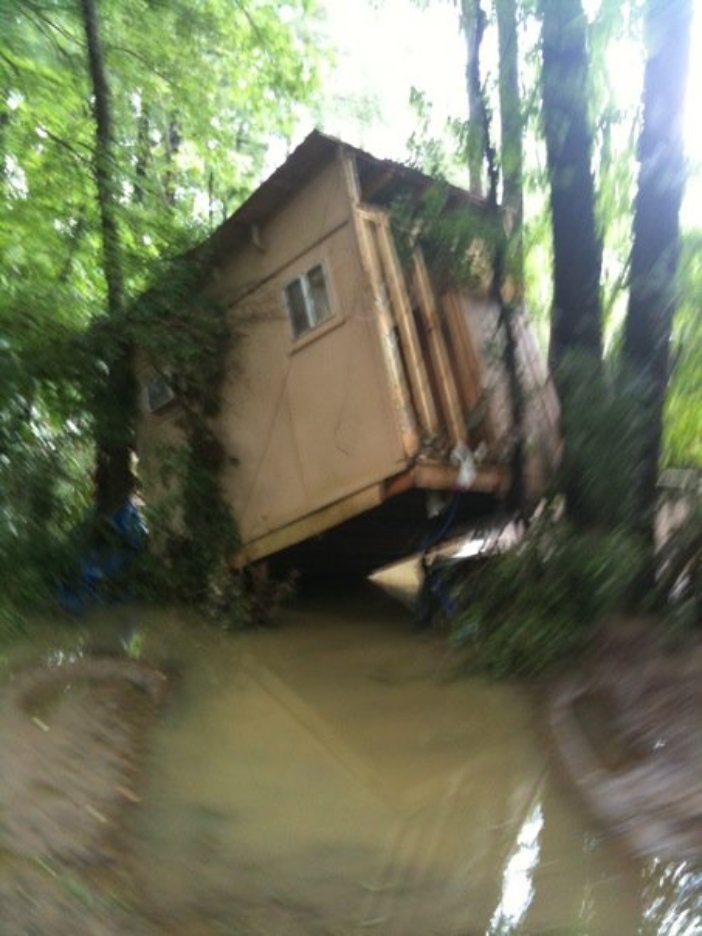 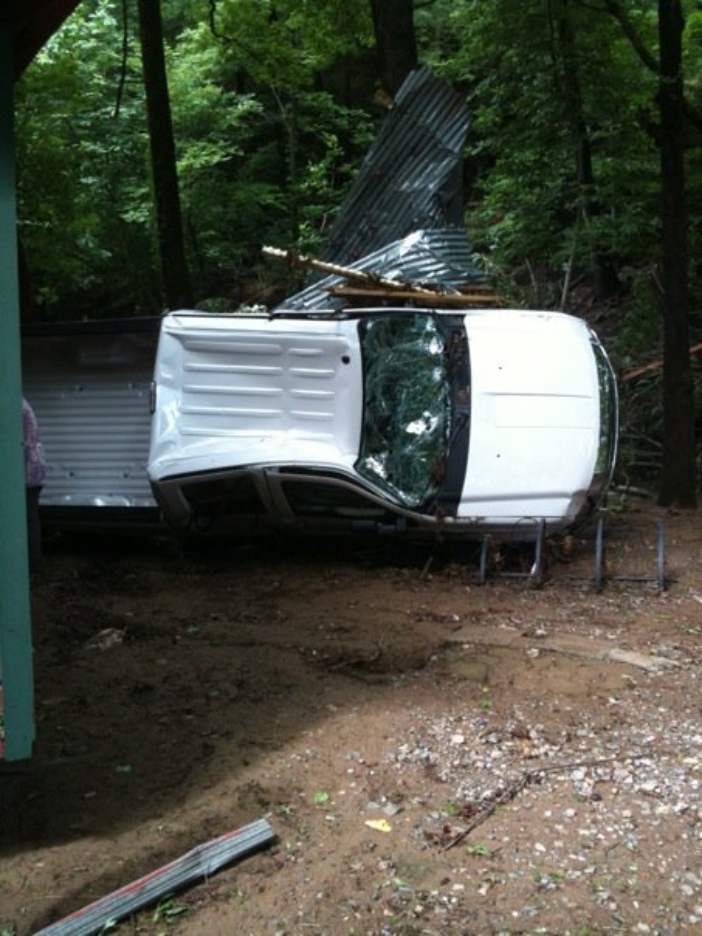 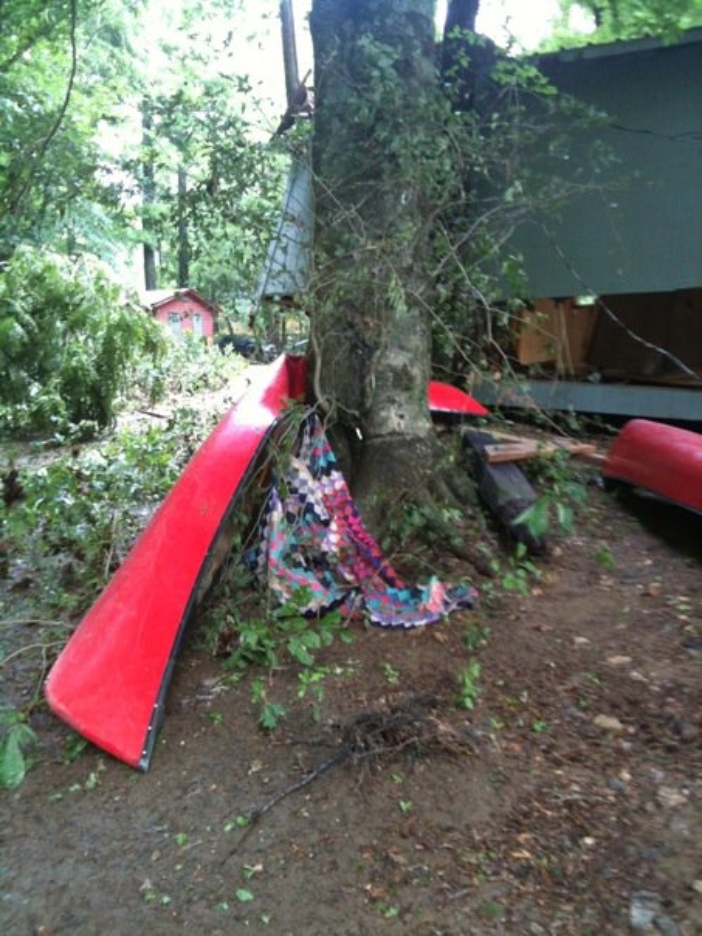 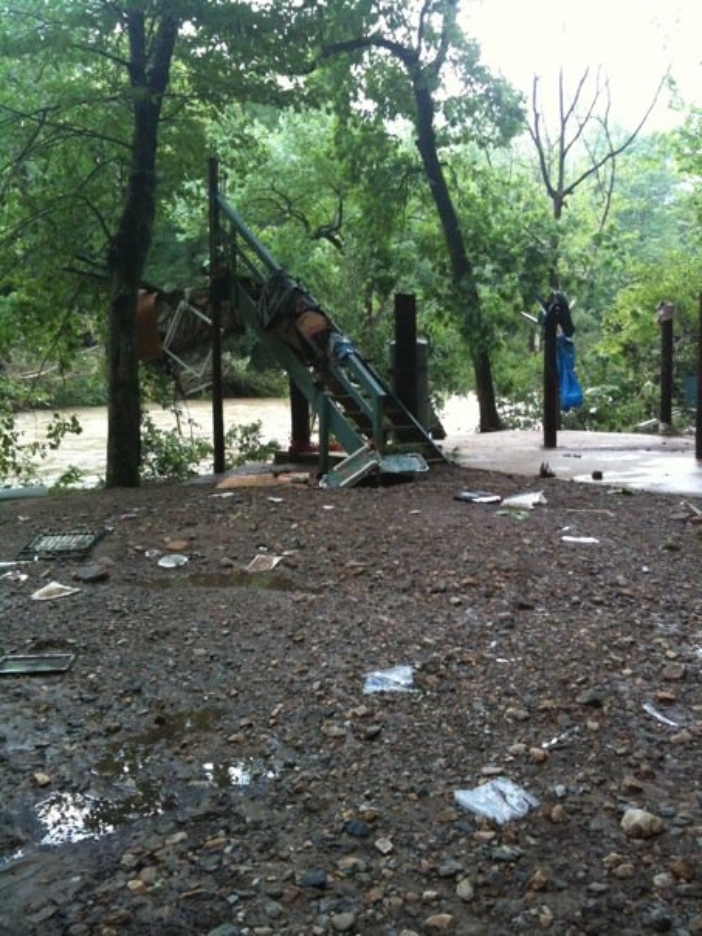 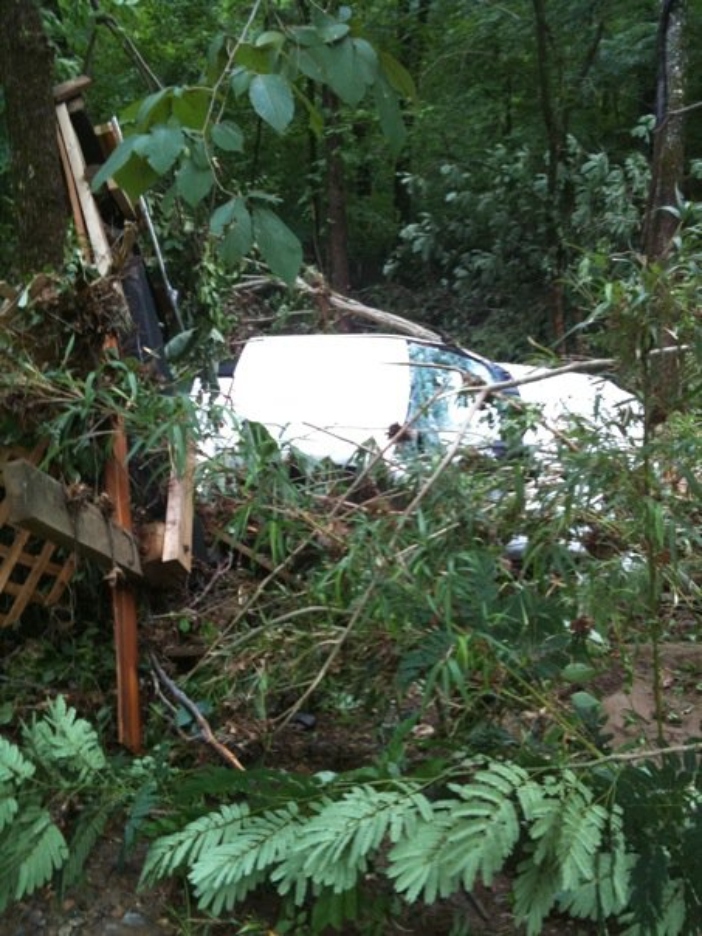 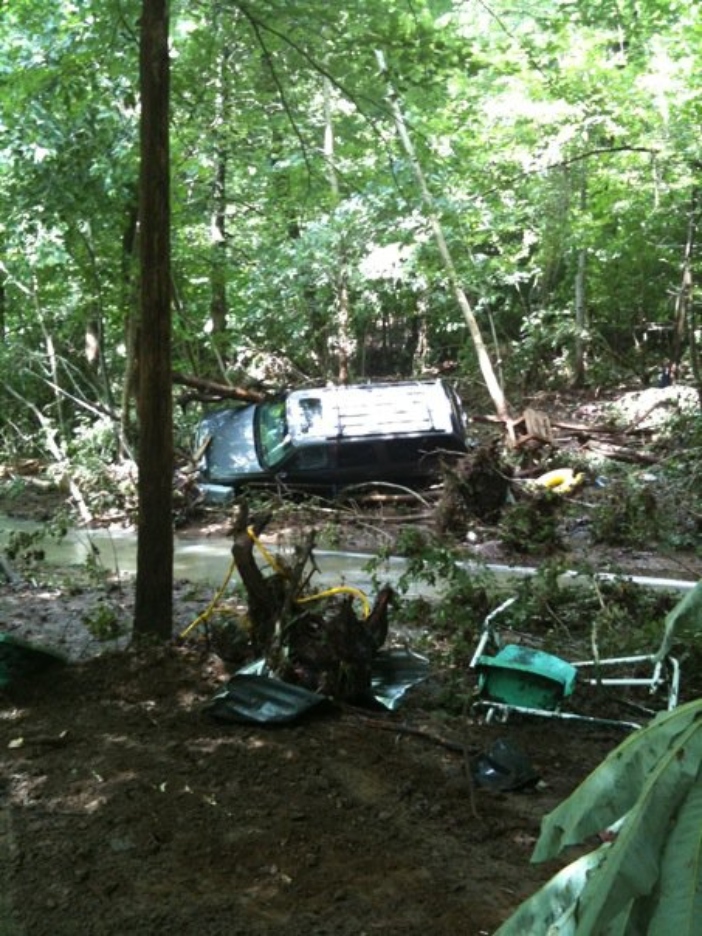 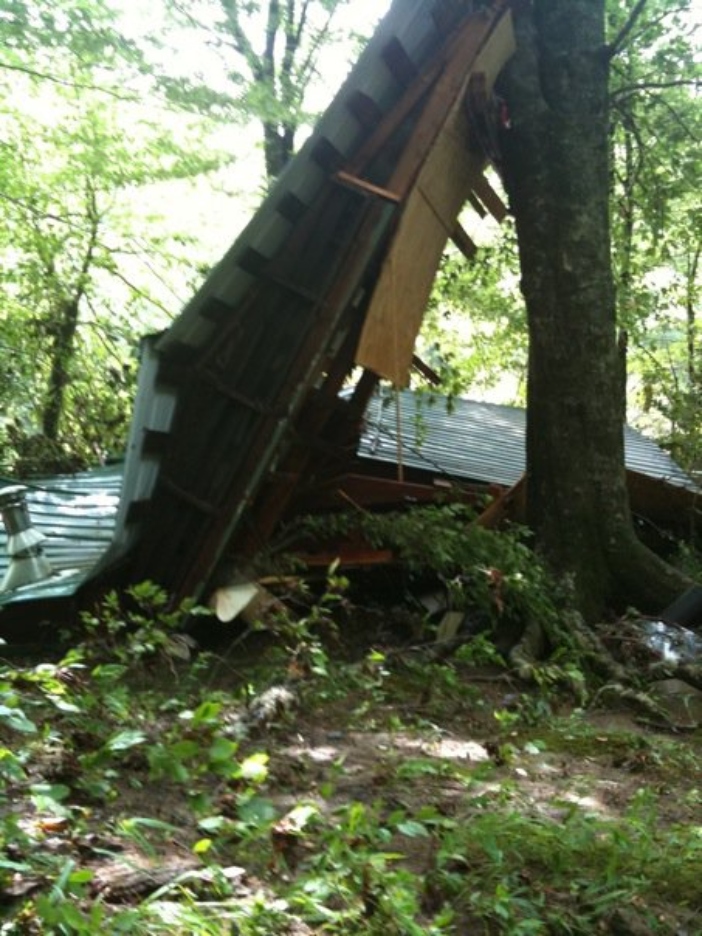 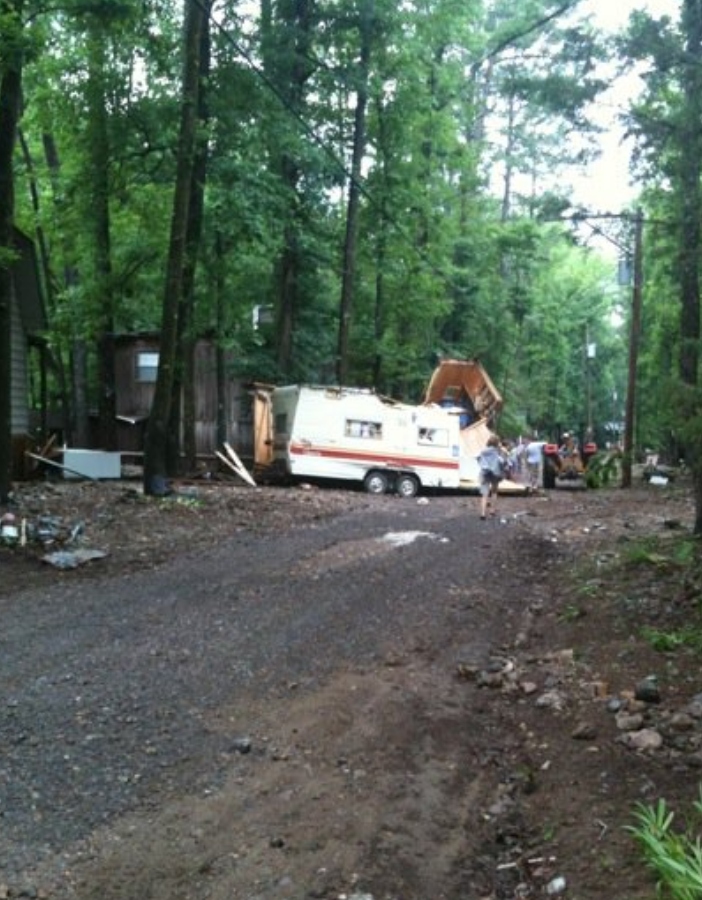 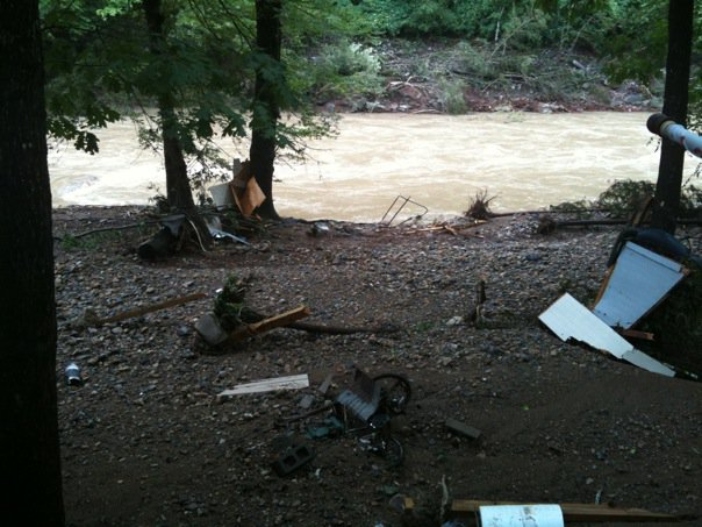 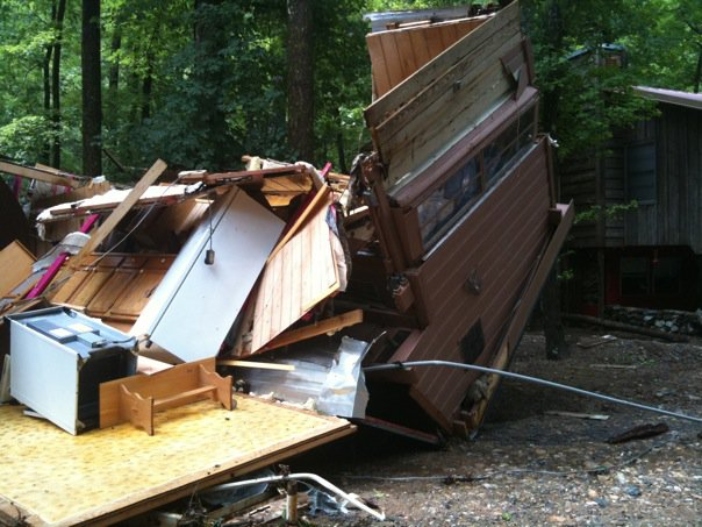 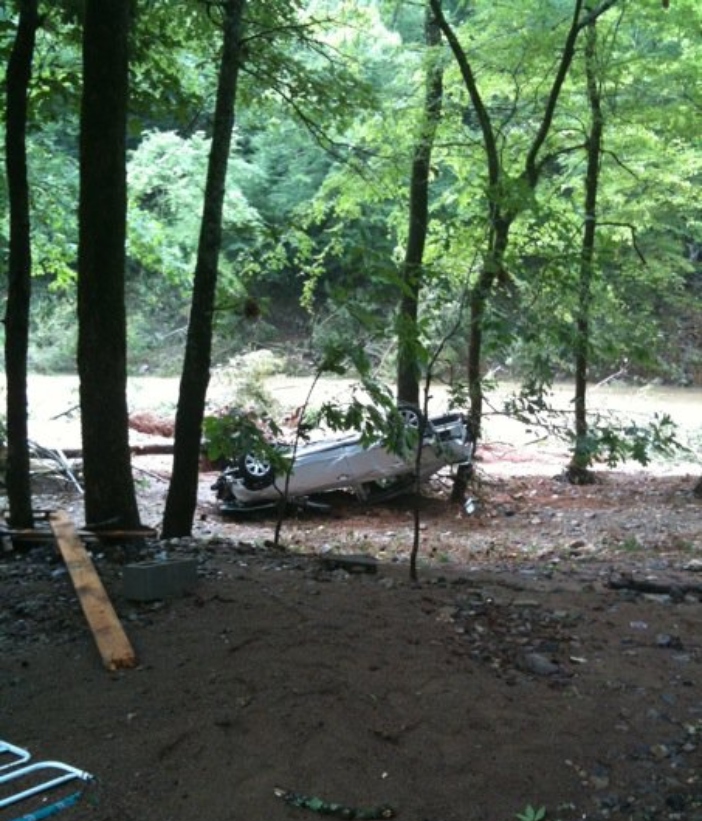 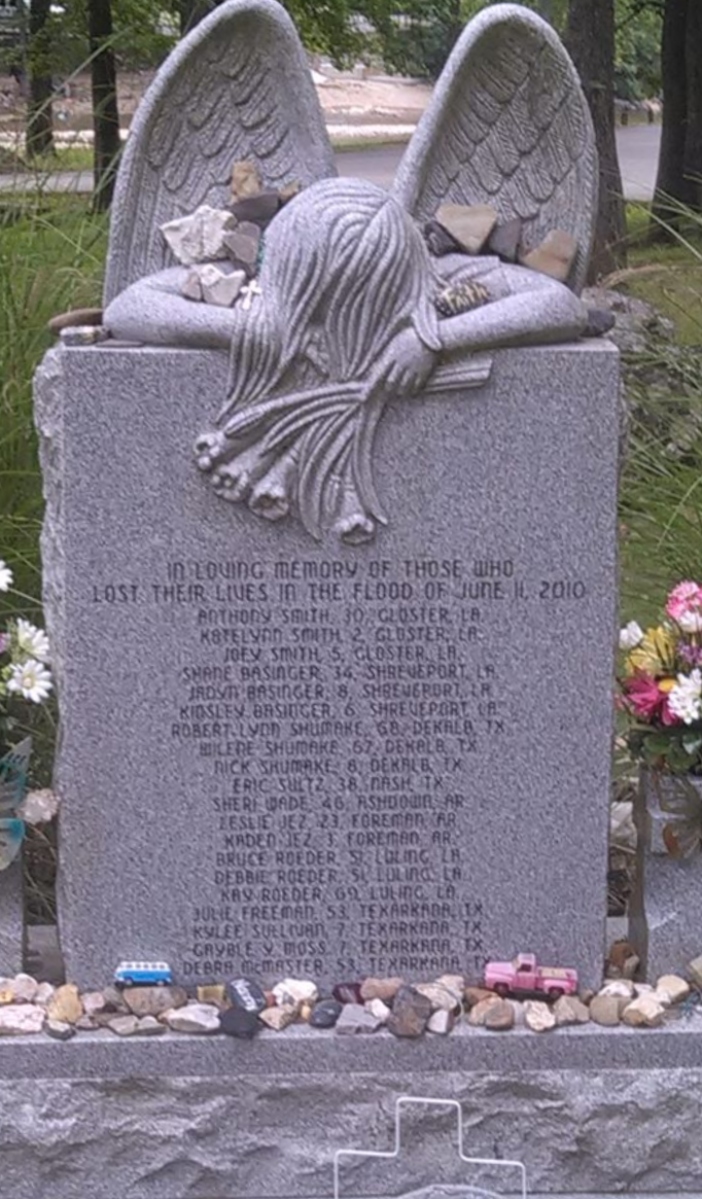