The search for Richard York, last seen on July 2 has amped up with new information. There is a search underway this morning in the area of Capp Street and Findley off of Lake Drive involving investigators from TTPD, BCSO, and the Four States Search & Rescue are conducting the search.

Starting at 6:00 a.m., searchers began their hunt with a command center set up in the parking lot of a local church, but had to move the command center after complaints from the pastor. Searchers were called in from the field and the command center was moved across the street and the search re-started around 8:30 a.m. 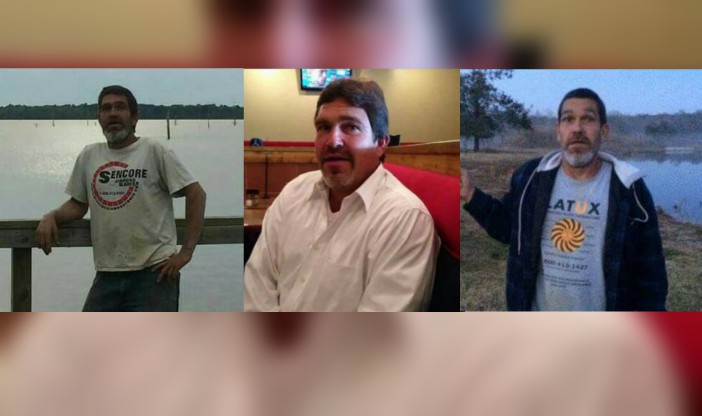 Information was originally given to police stating that Richard York was dropped off near Summerhill Road and I-30 on July 2, and was highly intoxicated at the time. According to TTPD investigators, updated information indicates that Mr. York was last seen in the area of 800 Capp Street. So, that is where the search is now focused. 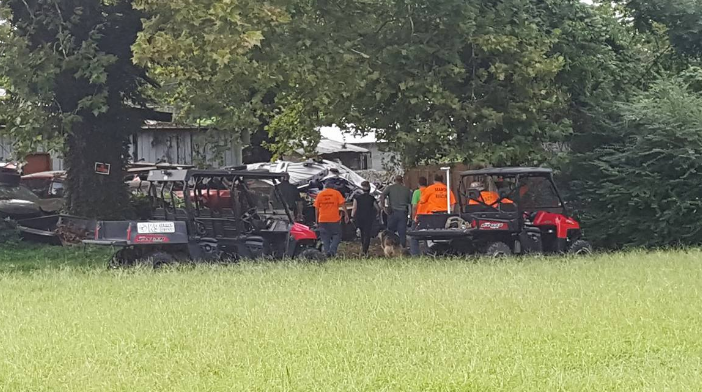 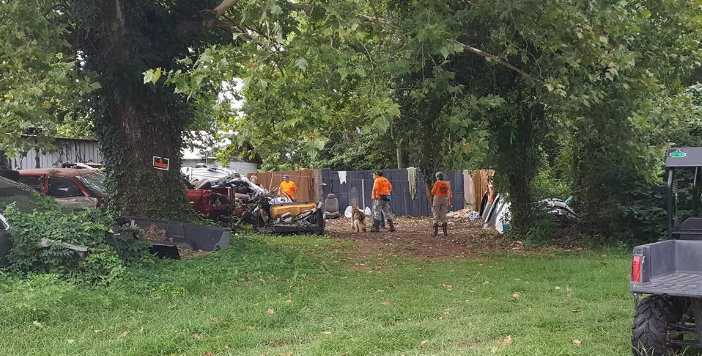 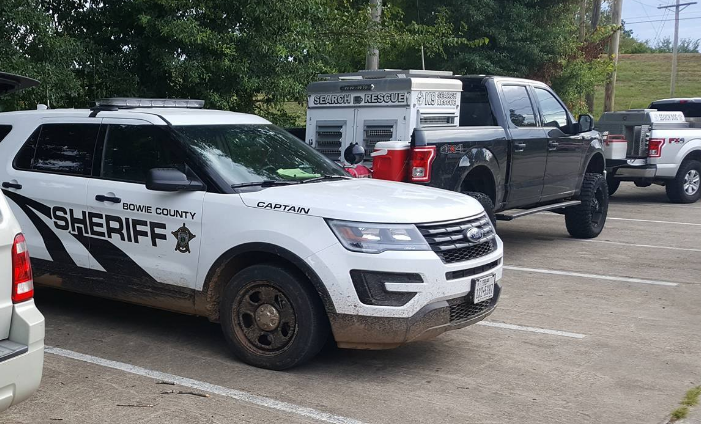 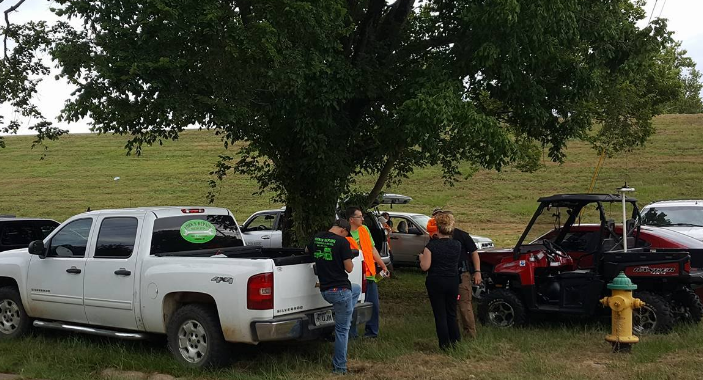 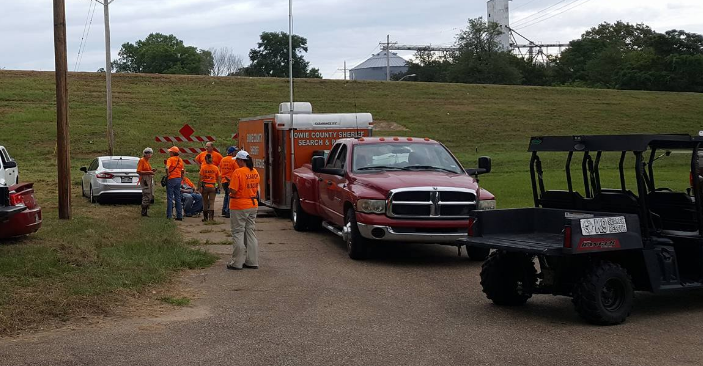 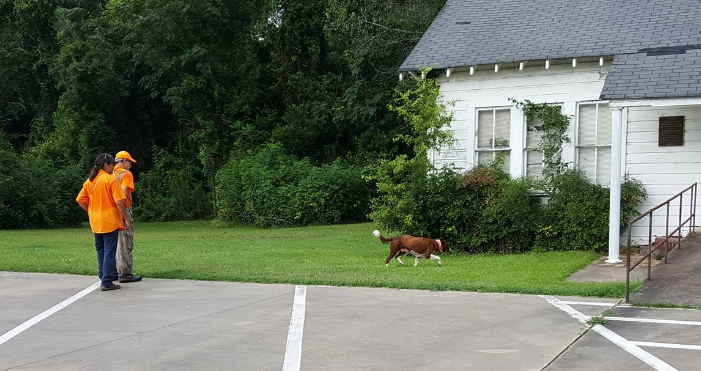