Texarkana Texas Police continue to investigate the shooting on Mamie Street that left one man dead. A second suspect has been arrested and police have identified and are searching for a third suspect that police believe to be armed and dangerous. 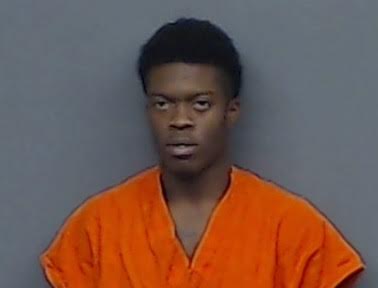 Texarkana, Texas – Texarkana Police have made a second arrest in the March 29, 2016 homicide of Casey Smith and identified a third suspect.

Jaquelle Kioshae Rogers, 21, of Texarkana Arkansas, turned himself in at the Bi-State Criminal Justice Center today at 2:30 a.m. and was immediately booked into the jail.

Detectives obtained arrest warrants for Capital Murder yesterday for Rogers and Anthony Wilson Jr., 19, of Texarkana Arkansas.  Wilson, who has not yet been arrested, is believed to be the third man involved in the robbery attempt in which Smith was killed.  He is described as 5-5 and weighing 150 pounds.  He has tattoos of a cross between his eyes, tear drops under his right eyes, and script lettering over both eye brows. 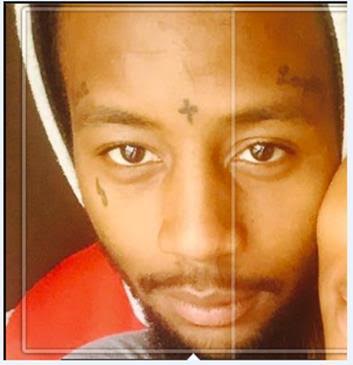 Anyone who knows Wilson’s location should immediately call 9-1-1.  He is considered armed and dangerous.

Marshall Vallerjos was previously arrested earlier in the week and charged with Capital Murder in this case.  He is currently being held on a $1 million bond at the Bi-State Jail.

Detectives believe the three men attempted to rob Smith in front of a residence in the 2400 block of Mamie Street on Tuesday afternoon.  When officers responded to 9-1-1 calls from people who reported hearing shots fired, they discovered Smith lying beside a vehicle in front of a residence.  Smith, who appeared to have been shot several times, was deceased.

Detectives continue to investigate this homicide and have asked that anyone with information call the Texarkana Police Department at 903-798-3116 or CrimeStoppers at 903-793-STOP.