East Texas native, and country music star, Neal McCoy took to Facebook early this morning letting folks know that his tour bus, “Old Glory” was burning down as they were nearing Mansfield Louisiana on the way to do a show in Alexandria, Louisiana. 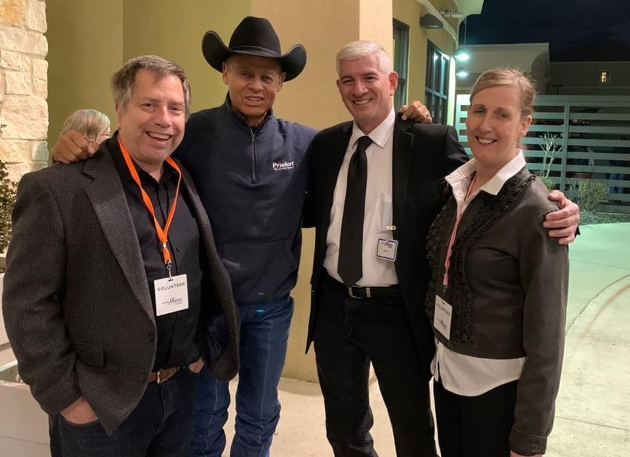 Neal was in Texarkana last night to perform for the Christus Foundation. While he was in Texarkana, some strings were pulled and Neal snuck over the Texarkana Arkansas Convention Center and spent time with the attendees of the Tim Tebow “Night to Shine” prom for folks with special needs. McCoy and his wife also have their own foundation to serve those with special needs, so the meet with Sam Clem from Running WJ Ranch was a real honor for him. 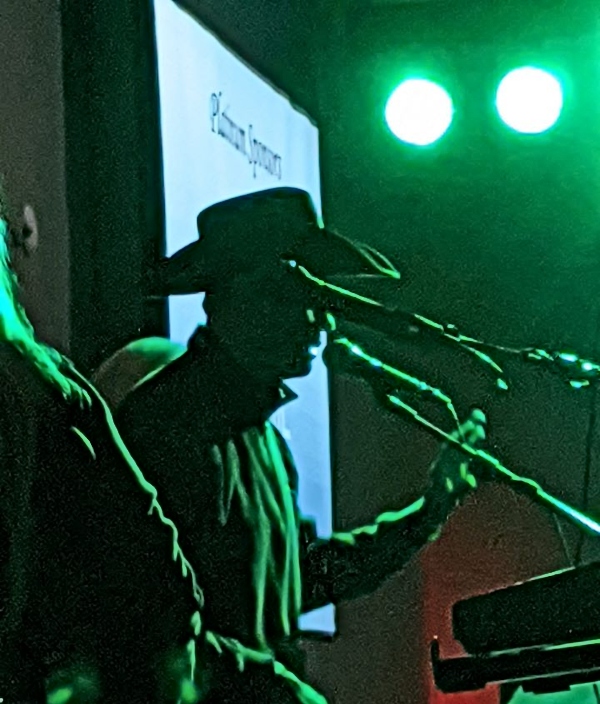 It is reported that none of the occupants of the bus were injured and all were safe. McCoy seemed to be in decent enough spirits, saying “you gotta laugh, ’cause there’s nothing you can do”, he also realizes during his video, that now he is going to need a new cowboy hat.

Even though the bus was a total loss, the equipment trailer seemed to survive alright and being the patriotic American that Neal is, his dedication to saying the Pledge of Allegiance every day is unwavering.