BREAKING NEWS:
You are at:Home»City News»Suspect Arrested After Man Loses an Eye in a Fight

Texarkana Texas Police have arrested and charged Gavin Baber, 20, of Texarkana Texas with Aggravated Assault Causing Serious Bodily Injury on Saturday morning after an alleged fight with another man. During the fight, the victim’s eye was gouged causing serious injury to the optic nerve.

Officers were dispatched to a residence in the 2400 block of North Akin Road to the report of a fight.  When they arrived, they found Baber and a 49-year-old man involved in a physical altercation in the street.  The officers separated the two men and discovered that the older man had an injury to his left eye.

It was determined that Baber and others arrived at the residence shortly before the fight to pick up the victim’s stepson.  Witnesses said that the victim demanded that Baber leave the property before Baber threatened and attacked him.  At some point during the fight, Baber managed to gouge the victim’s eye with his fingers.

LifeNet Ambulance responded to evaluate the victim’s condition.  He was transported to Christus St. Michael Hospital, where it was later learned that his optic nerve had been severed and the injury was considered serious.  It is believed that he will likely lose his eye as a result of this assault.

Baber was arrested and transported to the Bi-State Jail.  He remains in custody with a $100,000 bond 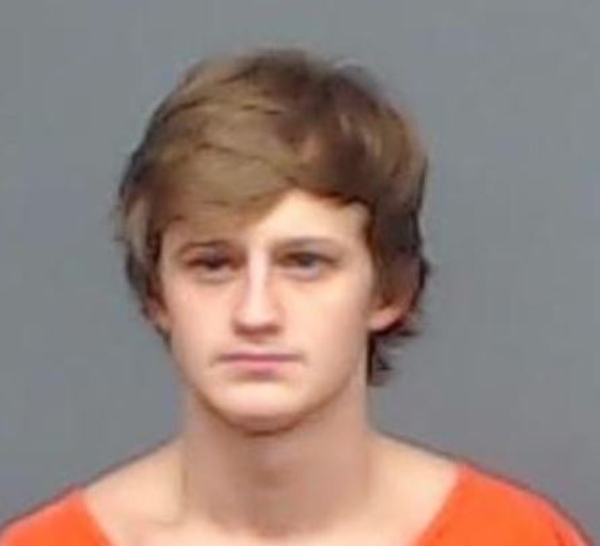