On Monday, August 3 rd , 2020, shortly after 11pm, Texarkana AR Officers received a
report of a shots fired call on Love Creed Drive in Texarkana, AR. Upon arrival, Officers
discovered a 17-year-old black male juvenile had a gunshot wound. He was
transported to a local hospital, where he later succumbed to his injuries. Detectives
and Crime Scene responded and began an investigation. Leads were developed
through multiple avenues that lead to the issuance of a warrant for 18 -year-old
Keyuntre Ellis, B/M, of Texarkana, AR. Ellis later responded to the Bi-State Building
where he turned himself in to Detectives. Anyone with further information regarding
this crime is asked to call Detective Easley at 903-798-3154. 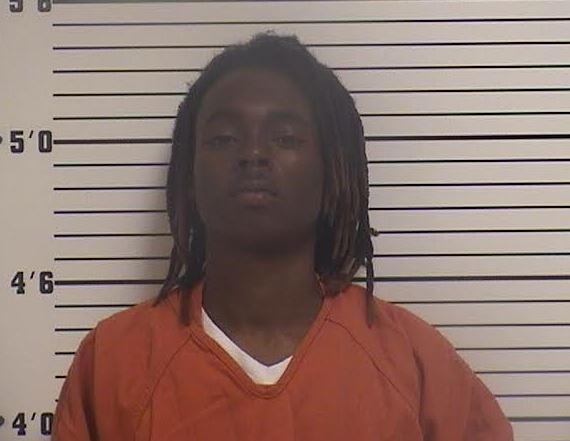