The suspect in a recent hit and run incident that left a 51-year-old victim in serious but stable condition after having to be airlifted to a Little Rock hospital for his injuries has been arrested after turning himself into authorities after a warrant was issued for his arrest.

TEXARKANA, TEXAS – The Texarkana Texas Police Department arrested LaDonta Davis, 17, of Texarkana, Texas, for Leaving the Scene of an Accident Involving Serious Bodily Injury on Tuesday afternoon after he came to the police department to turn himself in.  He is suspected of being the driver of a vehicle that struck a 51-year-old man who was riding a motorized bicycle in the 3800 block of Magnolia Street on Sunday.  The driver of the vehicle immediately fled the scene without stopping.

The red Honda 2-door car was located at an Arkansas apartment complex after information about the crash was released to the public on Monday.  Investigators traced the vehicle back to Davis and later obtained a warrant for his arrest.

The victim in the hit and run crash was originally taken to Wadley Regional Medical Center, but he was later airlifted to UAMS in Little Rock for continued treatment of his injuries.  While he remains in serious but stable condition, his injuries are not believed to be life threatening.

Davis was booked into the Bi-State Jail, where he remains in custody.  His bond was set at $75,000.  Leaving the Scene of an Accident Involving Serious Bodily Injury is a third degree felony, punishable by up to ten years in prison and a $10,000 fine. 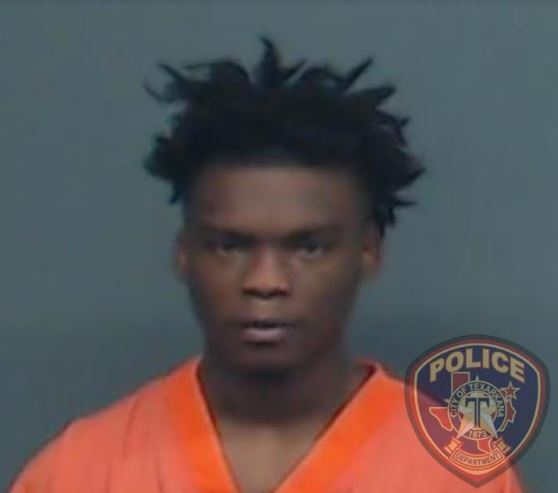