Congratulations to Captain Bobby Jordan on his successful completion of the FBI National Academy in Quantico, VA. Captain Jordan is part of the 280th session and consisted of 128 law enforcement officers, men, and women from 41 states and the District of Columbia.

We are congratulating Captain Bobby Jordan on graduating from the FBI National Academy
in Quantico, Virginia. 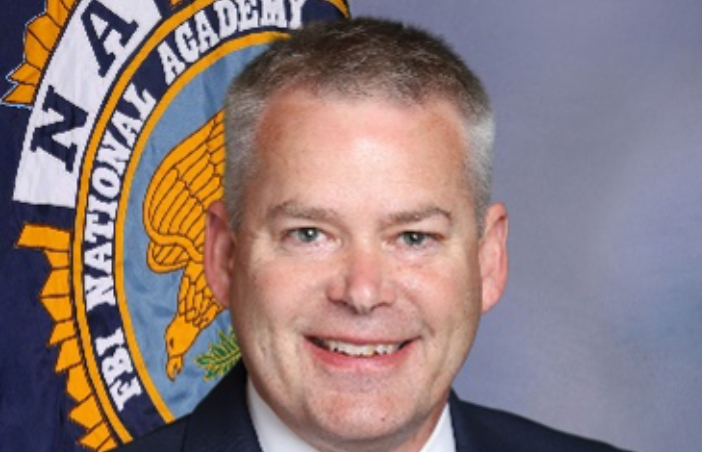 Back in 2017, Captain Jordan began the application process to attend this prestigious
academy. Only two were selected from Arkansas. The graduating 280th session consisted
of one hundred twenty-eight law enforcement officers, men, and women from 41 states
and the District of Columbia. The class also included law enforcement agencies from 3
countries, five military organizations, and seven federal civilian organizations.
The FBI National Academy is internationally known for its academic excellence. The
National Academy offers 11 weeks of advanced communication, leadership, and fitness
training. Participants must have proven records as professionals within their agencies to
attend. On average, these officers have 21 years of law enforcement experience and
usually serve their agencies at the executive level. 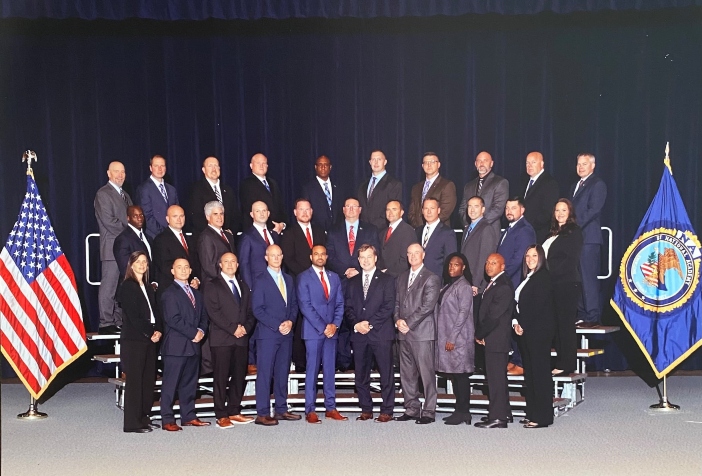