Crawfish is back for the Texarkana area in time for the New Year’s weekend. Our friends at Hot Tails Crawfish opened this morning to a line of fans dozens deep. Selling out of today’s supply of hundreds of pounds of mudbugs in just under two hours. 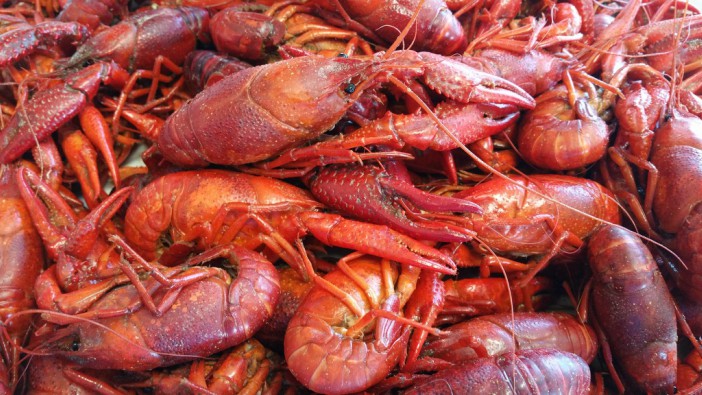 With the season open and Louisiana farms getting their deliveries out, it is once again Crawfish Season. Most folks find a favorite supplier and stick with them. We did an official FYI poll last year and our reader favorite was Hot tails Crawfish out on Highway 71 next to DuJack’s Liquor. 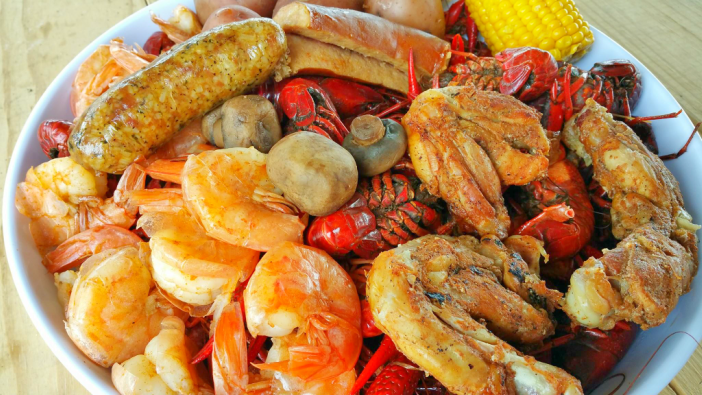 Hot Tails officially kicks off their season every year on New Year’s weekend and this morning when they opened up, the customers were already lined up and waiting to get to those crawdads. They started selling at 11:00 a.m. and were sold out by 1:30 p.m. They will be receiving daily deliveries and hope to have enough to supply everybody through the holiday weekend, but just in case, get there early. Their seasonal schedule is Thursday thru Sunday, 11:00 a.m. til Sold Out. Again this year, Hot Tails will not only be serving up Crawfish, Shrimp, Boudin Sausages and all the fixin’s, but will again be offering Smoked Gator this season! 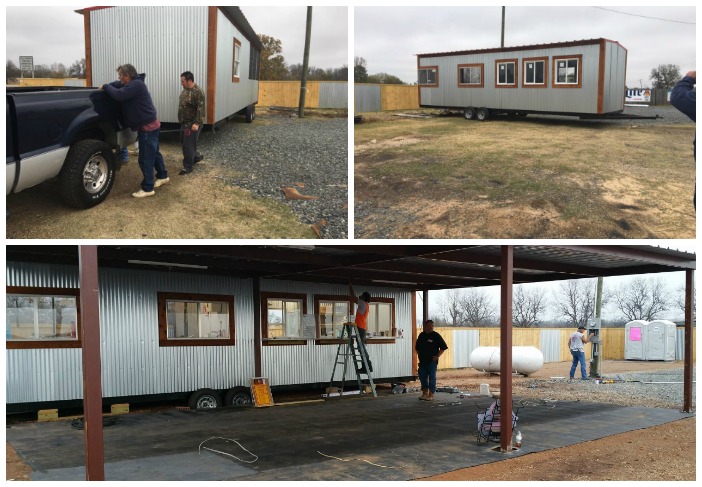 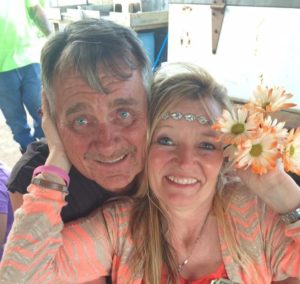 Danny and Karen Womack are the owner’s of Hot Tails Crawfish, one of the oldest and most popular operations here in Texarkana and during the off-season this year they constructed a whole new crawfish shack at their location next to DuJack’s Liquor Store at the Index Bridge on Highway 71 North. Danny and crew were able to move some utilities around to have an expanded parking area, more room for tables for diners, and more space to work “Danny’s Voodoo” inside the trailer. (We especially like the easier parking.)

Other local favorites G.G’s, Twisted Tails, The Catch, are open and Shamsie’s reportedly is still looking for a new location but will be opening for the season sometime in January of 2017. We would love to hear about your favorite crawfish shack when we do our 2017 Favorite Poll. No matter where you get your crawfish, you are always safer if you avoid crawfish that looks “funny”. If it doesn’t look “right” to you, it’s not, move on to the next and enjoy! 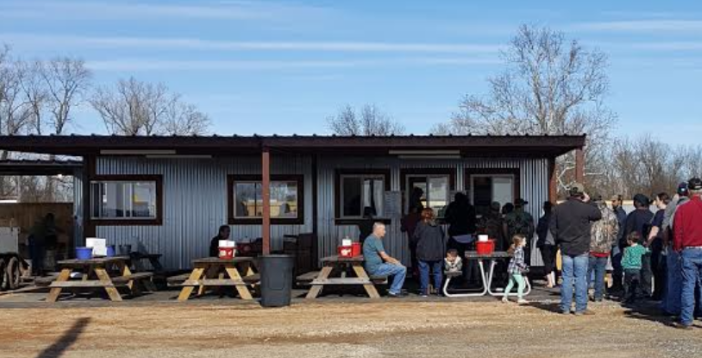