The Texarkana Big Lots Store located at 2729 New Boston Road in Oaklawn Village is currently not allowed to sell food items. Reports are that the store’s permit to sell food items has been pulled after food contamination with rat feces and urine was discovered by health inspectors.

We went to the Big Lots store and talked with management, and they were only allowed to say that it was a “food audit”, but when asked about reports of the rat issues, we were told that they could not comment locally and that we would need to contact the corporate office. At the time of this posting, we have not received a comment to our questions but did get an auto-reply… 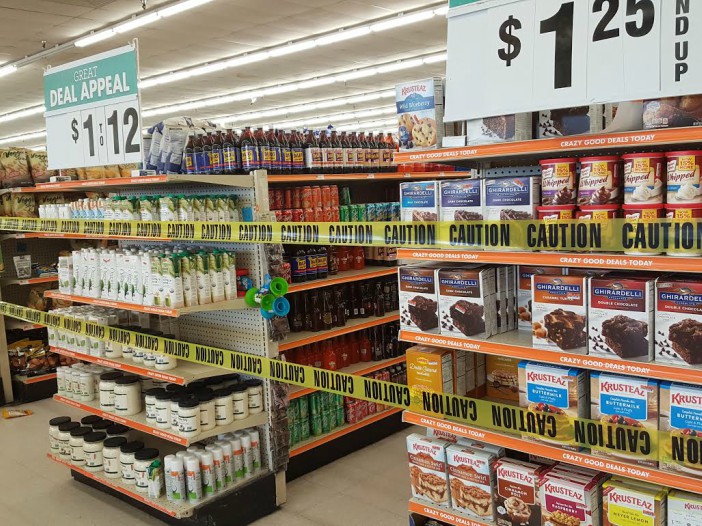 (Here’s something that freaks me out a little bit… my mother buys her coffee from there, and I steal her K-Cups) 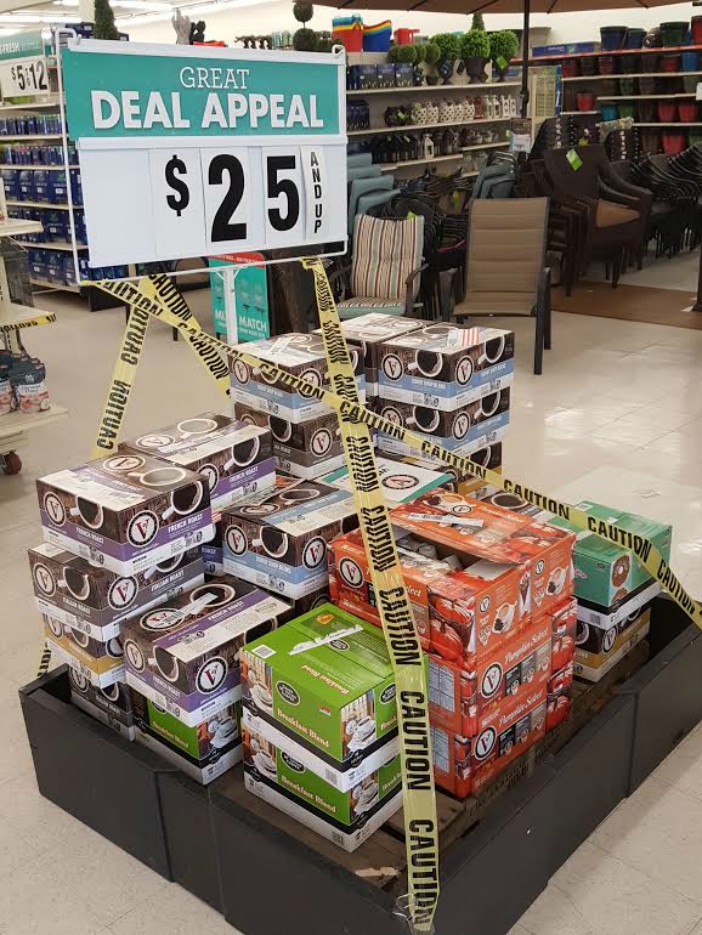 We reached out for the report from the Texarkana Texas Health Department and received this report filed by a local Health Inspector that shows that Big Lots lost their permit to sell food on March 9, and were given instructions on what needed to be done to come back into compliance. Those measures were not met, see the report at this link… biglot Final Retail Food Inspection Report 20150922 copy 10

TIMELINE:
Complaint was called in on March 8th
Investigation on March 9th, permit suspended
Re-Instatement on March 13th, after much cleaning and a detailed action plan from Corporate
Re-Inspect on 16th, suspension of permit

Big Lots employs operates approximately 1,400 stores in 47 states and has over 35,000 employs. Sol Shenk founded The company that is now Big Lots was founded in 1967. In 1970 the company began operating as Consolidated International. Consolidated launched the Odd Lots/Big Lots closeout chain in 1982. Over the years the chain grew to include stores doing business as Big Lots, Odd Lots, Mac Frugal’s Bargains * Closeouts, and Pic ‘N’ Save.

We aren’t sure when the building in Oaklawn Village was built but we are told it was there in some form in the early 1960’s. A number of brands have occupied the space over the years including grocery chains Piggly Wiggly, and Price Slasher.