Recently, Texarkana Arkansas Police K-9 Officer Tanner Freeman with K-9
‘Kashko’ attended the United States Police Canine Association (USPCA)
Region 20 Canine certification and competition in Sherman, Texas. This
certification tests all aspects of K-9 handling, including patrol functions and
narcotics detection, which the handler and dog have to pass to continue working
together at their law enforcement agency. In addition to certification, the
handlers and their dogs compete against other teams within the region for
placement in several categories, including the prestigious Overall Top Dog
Award.While attending the annual certification from April 18 – April 21,
Officer Freeman and K-9 “Kashko,” a 3-year-old Belgian Malinois, performed
well above the recognized standard. The certification process is a weeklong
testing and evaluation procedure that includes several areas of assessment. The
competition had 12 canine teams. Freeman and Kashko placed within the top
three in nearly every category and received Top Dog honors overall. This year
was Officer Freeman and Kashko’s 2nd regional trial and certification
competition. 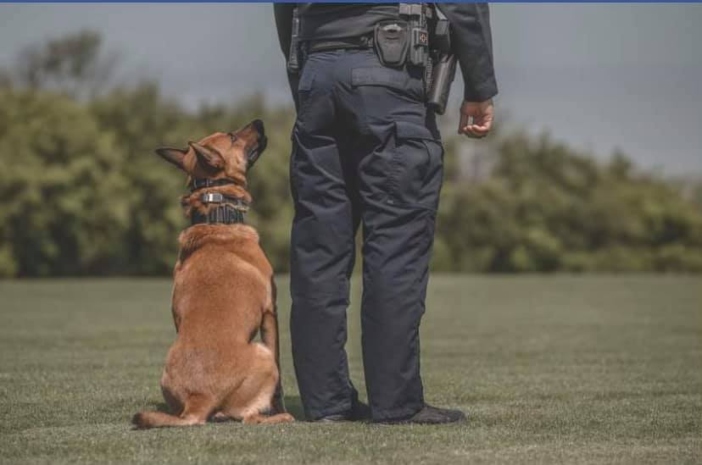 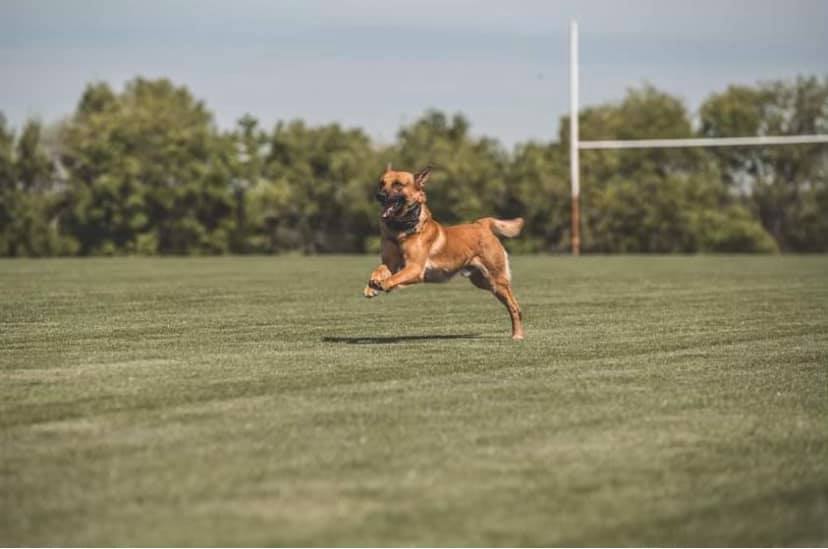 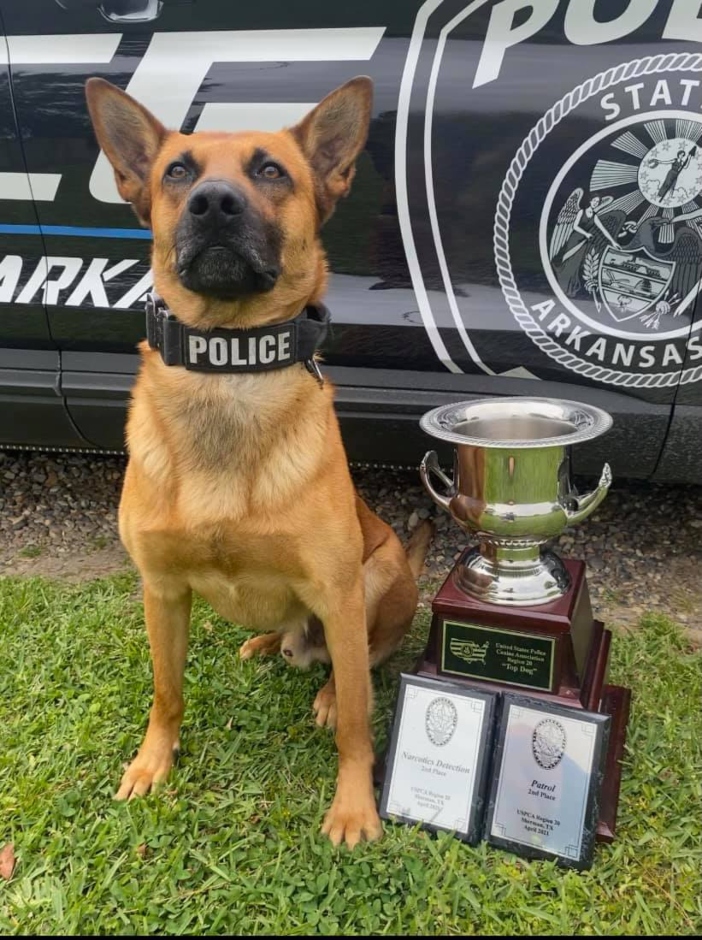