The Texarkana Texas Police Department arrested Bradley Riddle and charged him with Unlawfully Carrying a Weapon, Deadly Conduct, and DWI-2nd after an alleged road rage incident in which Riddle fired a pistol from his vehicle.

We arrested Bradley Riddle last night after an apparent road rage incident. He is charged with Unlawfully Carrying a Weapon, Deadly Conduct, and DWI-2nd.

About 6:00 last night, a woman called and said that a man had shot at her car while they were driving near Kings Hwy. She said that he had followed her for a few minutes before turning off and was able to give the dispatcher a description of the man and his vehicle. Officer Aaron Jones met the vehicle on Cooper Lane and turned around to stop it. Riddle told him that he’d gotten mad at the other driver because she was following him too closely and decided to stick his pistol out the window to fire a warning shot into the air. Riddle said that he’d been drinking because he was upset about his dog just dying.

He was arrested without incident and booked into the Bi-State Jail. His bond was set at a total of $45,000 this morning. 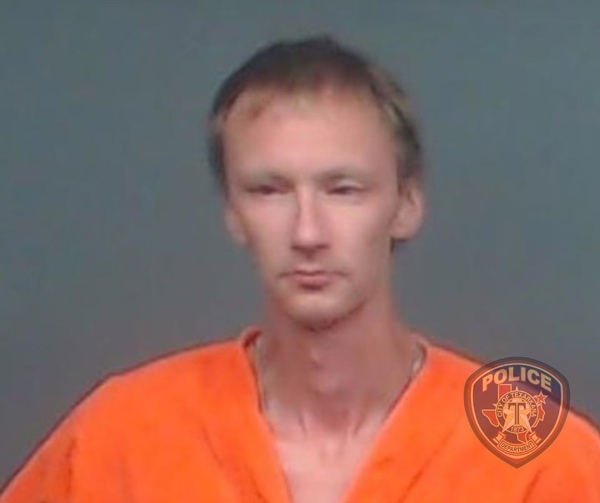