A Texarkana man has been arrested and charged with Unauthorized Use of a Vehicle. Austin Lindsey has been booked into the Bi-State Jail and bail has not yet been set. Police caught up to Lindsey after he was seen doing donuts in the Walmart parking lot.

You’d think the last thing you want to do if you’re cruising around in a stolen vehicle is to call attention to yourself. Apparently, Auston Lindsey didn’t get that memo.

We arrested him about 9:40 last night after he was caught in a stolen truck. We’d gotten several calls about a dark colored truck that was driving recklessly around town but it was always gone before we got there. Based on the description, we figured it was probably going to be one of two trucks that had been stolen overnight from a local car dealership.

When the last call came in about a truck doing donuts in the New Boston Road Walmart parking lot, Officer Cole Bredenberg and Sergeant Marc Neal were close enough that we got there before he could disappear again. They found Lindsey sitting there in the driver’s seat of the truck, which was now parked in front of the garden center. After confirming it was the stolen truck, he was arrested for Unauthorized Use of a Vehicle and booked into the Bi-State Jail. His bond has not yet been set.

We called the car dealership, and they came right over to pick up their truck. The other stolen vehicle recovered earlier in the day after it was abandoned in Hooks, so they’re both accounted for now. 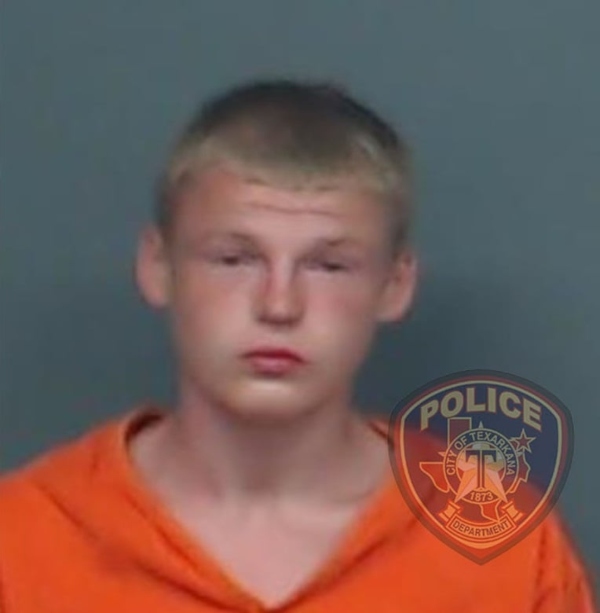