BREAKING NEWS:
You are at:Home»City News»Texarkana Man Arrested After Striking Police Vehicle and Fleeing the Scene

Texarkana Texas Police have arrested John Hanna, 45, of Wake Village and charged him with two counts of fleeing the scene of an accident. Hanna was allegedly driving a vehicle that had struck a police unit and another vehicle that had been pulled over on Saturday night.

The Texarkana Texas Police Department arrested John Hanna, 45, of Wake Village for two counts of Leaving the Scene of an Accident after he turned himself in on Sunday afternoon. 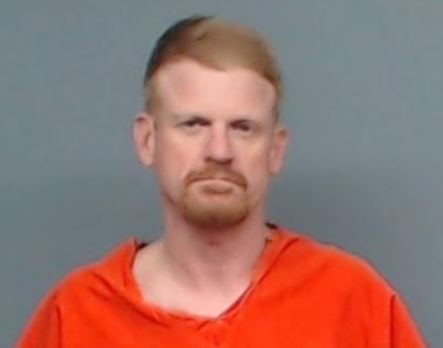 Officers initially stopped a 2002 Chevrolet Avalanche for a traffic violation on Interstate 369/Jarvis Parkway near W. 7th Street at approximately 7:40 on Saturday evening.  While the officers were conducting a DWI investigation with the driver on the side of the roadway, a northbound truck struck the driver’s side of both the police unit and the Avalanche.  The driver of the truck continued north on Interstate 369 and was last seen near the Westlawn Drive exit.  No one was in any of the vehicles stopped on the side of the road when the crash occurred, and no one was injured.  Both the police vehicle and Avalanche were disabled as a result of the crash and had to be towed from the scene.

Hanna came to the police department on Sunday afternoon and identified himself as the driver who fled the crash scene the night before.  After being interviewed by traffic investigators, arrest warrants were issued for two counts of Leaving the Scene of an Accident Involving Property Damage.  He was booked into the Bi-State Jail and is currently being held on a $10,000 bond.  Hanna was also issued citations for No Insurance and Failure to Slow Down or Move Over. 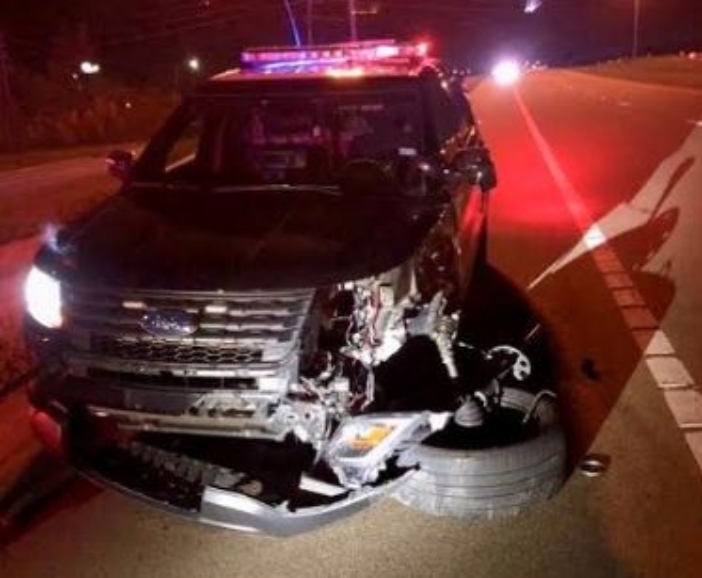