The Texarkana Texas Police Department has arrested Maleek Collier for Burglary of a Building after he was caught trying to break into a cash box inside the downtown fire station… where there are always firefighters.

We arrested Maleek Collier late last week for Burglary of a Building.

About 2:30 in the morning on November 6, a firefighter at the downtown station was awaken by something banging inside the station. He got up to find out what was going on and found a man trying to break into a cash box that was in a closet. He grabbed the guy and told him to stay put while he called 911. Of course, the man really didn’t want to hang around to talk to a police officer (big surprise there) so he took off running instead. We weren’t able to find the guy that night, but we were glad to see that he’d accidently left behind a bunch of evidence in his hasty departure.

Detective Aaron Wafford was assigned the case that next day and remembered a similar case at that same fire station a couple years ago that involved Collier – and he wondered if it was just a coincidence or could there be more to it. His suspicions were confirmed when our crime scene technicians reported to him that the fingerprints lifted at the scene were a match to Collier’s. Wafford was then able to get a warrant for his arrest just a few days after the burglary.

Collier was arrested at his home last Thursday and booked into the Bi-State Jail. His bond was set at $20,000 on that charge. However, warrants for violating his probation on previous convictions for Burglary of a Habitation and Unauthorized Use of a Motor Vehicle had since been issued, so those charges were added to his booking the next day. He’s not made bond yet, so he’s still sitting in jail. 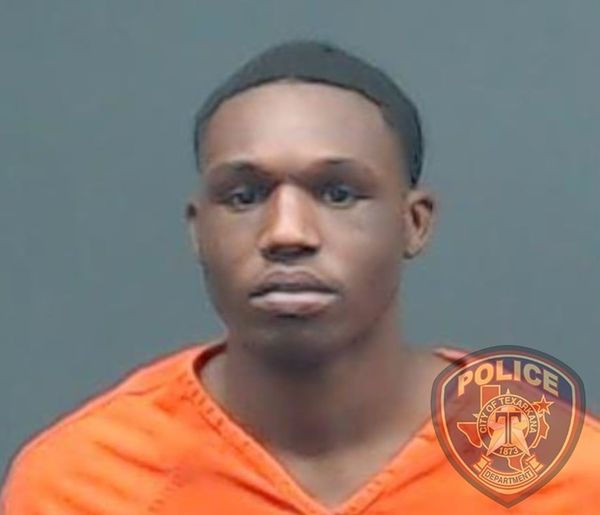