Texarkana Texas Police Jamar Ellis for Online Solicitation of a Minor after he sent vulgar photos to a 13-year-old girl’s Snapchat account. Ellis used the handle “Jay Polo”, and sent a nude full-body shot, with his face, to Detective Cliff Harris.

We recently arrested Jamar Ellis for Online Solicitation of a Minor after he started messaging a 13 year old girl. Shortly after she installed Snapchat on her phone, she started getting unwanted and inappropriate messages from someone using the name “Jay Polo”. She told her mother, who called us.

Detective Cliff Harris was assigned the case and decided to use the girl’s account to pretend to be the girl and sent Jay Polo a message. Ellis immediately replied back with a picture of his genitals. When Harris asked him to send a full body picture (including his face), Ellis did just that. That made it pretty easy to to confirm that it was Ellis sending the messages to the girl’s account, and Harris got a warrant for his arrest.

We have information that Ellis was sending similar messages to another young girl, and we suspect that there likely are others too. If your child has gotten any messages from Jay Polo online, please call us at 903-798-3116. 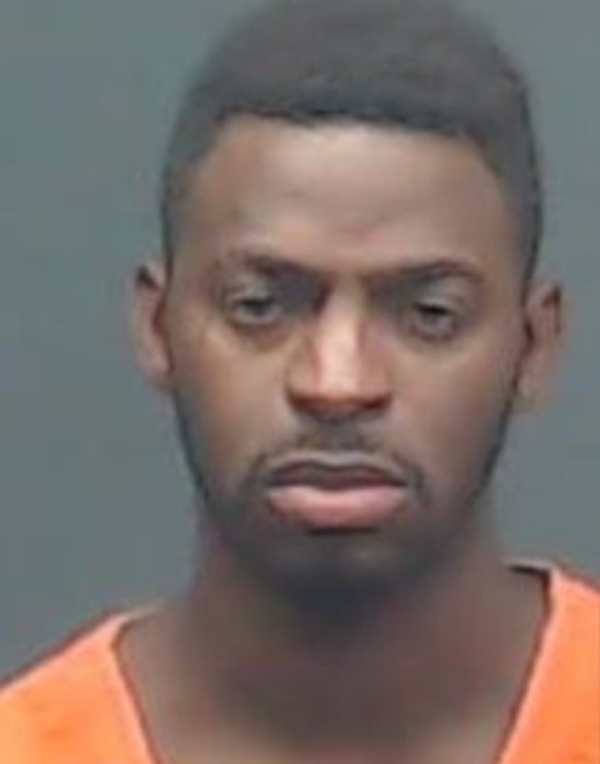