The manager of a local smoothie store has been arrested and charged with the sexual assault of a child. The victim is a 16year-old employee of the store. Investigators believe there may be more victims and are asking anyone with information to contact Detective Tabitha Smith directly at 903-798-3142.

We arrested Anurag Dubey, 30, for Sexual Assault of a Child on Friday morning.

Dubey is the manager at the Tropical Smoothie Cafe on Texas Blvd, and the victim was a 16 year old employee. The girl had been working there only a couple of months when Dubey started calling her to come in to work before her shifts started. Once she got there, he would initiate sexual activity with her. He then gave her extra money and vaping juice in return for her not telling anyone about what was going on. Thankfully, she later told her mother the whole story.

Dubey was released from the Bi-State Jail on Saturday after posting $100,000 bond.

Given the circumstances of this case, there is concern that this may not be his only victim. If anyone else has had a similar experience as either an employee there or outside the workplace completely, please contact Detective Tabitha Smith directly at 903-798-3142. 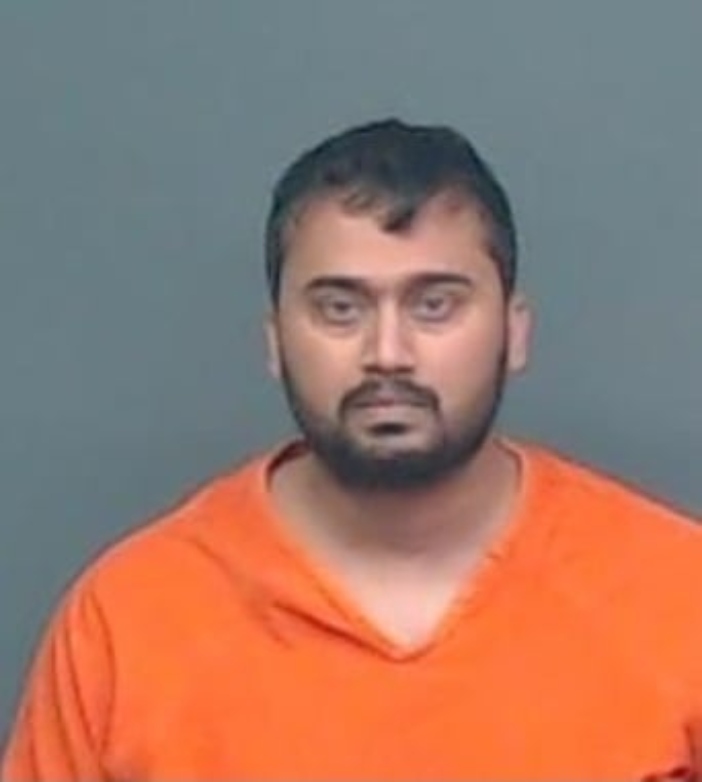