Texarkana Arkansas Police have arrested McKenna and Everette Cawley for allegedly abusing their 3-year-old daughter. The child is currently in critical condition at Arkansas Children’s in Little Rock.

On April 2 nd , 2019 at 4:30am, Texarkana Arkansas Police responded to St. Michael’s hospital
in reference to a toddler unresponsive with suspected injuries sustained by abuse. After
receiving initial treatment, the victim, 3yoa female, was transported, via helicopter, to
Arkansas Children’s Hospital in Little Rock, Arkansas due to extensive external and internal
injuries.

Texarkana Arkansas Criminal Investigation Division is currently investigating this case. At
this time McKenna Belcher-Cawley, 26yoa, and Everette Cawley, 23yoa, have been arrested
and charged with Domestic Battery in the 1 st degree.

Two additional children, one infant and one toddler, were removed from the home and in
DHS custody.

The victim is currently in serious critical condition at Arkansas Children’s hospital.

Thank you and you can visit the Texarkana Arkansas Police Department online at
http://www.txkusa.org/arkpolice 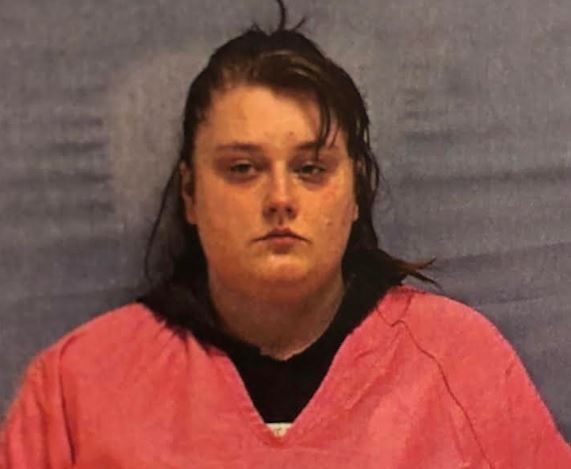 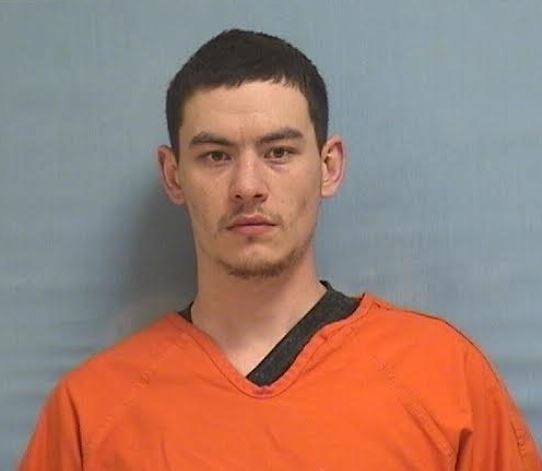