On Wednesday, April 17, 2019, at 12:30am Texarkana Arkansas Police responded to 2225
East Street, Village Park South Apartments, in reference to a shooting. Upon officers’ arrival
to the scene, it was determined victim, Jaqualyn Paxton, 18yoa, suffered a gunshot wound
and was being transported by friends to a local hospital. Paxton later succumbed to her
injuries and did not survive. The suspect, Markelle Davis, 19yoa, was located by officers
and Miller County Deputies moments after leaving the scene. Detectives determined an
altercation ensued between Paxton and Davis in the parking lot of the complex when Paxton
was shot.

Davis has been arrested and charged with 1 st Degree Murder. This investigation is ongoing. 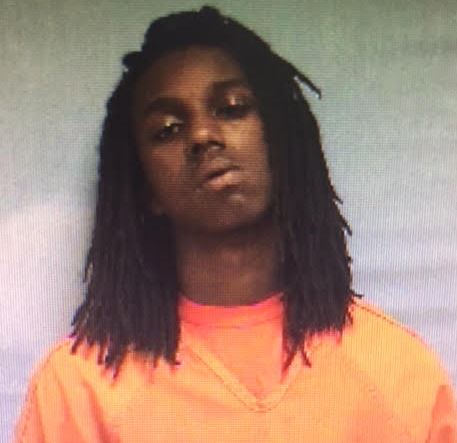 Thank you and you can visit the Texarkana Arkansas Police Department online at
http://www.arkpolice.txkusa.org