The Texarkana Arkansas Police are investigating a shooting incident that has left a Texarkana Arkansas 17-year-old dead from a gunshot wound last night just after 11:00 pm. Witnesses to the incident have identified a shooter in the case, and an arrest warrant is anticipated without delay.

On August 3, 2020 at 11:10pm TAPD was notified of a shooting in the 2800 block of Love Creek. Officers arrived on scene to find a 17 year old juvenile suffering from a gunshot wound. The victim was treated and transported to St. Michaels hospital where he succumbed to his injuries.

Detectives are currently interviewing several witnesses to the incident and have identified a shooter in the case. Details regarding a motive are currently being investigated and an arrest warrant is anticipated without delay.

More information on this case will be released as it becomes available. 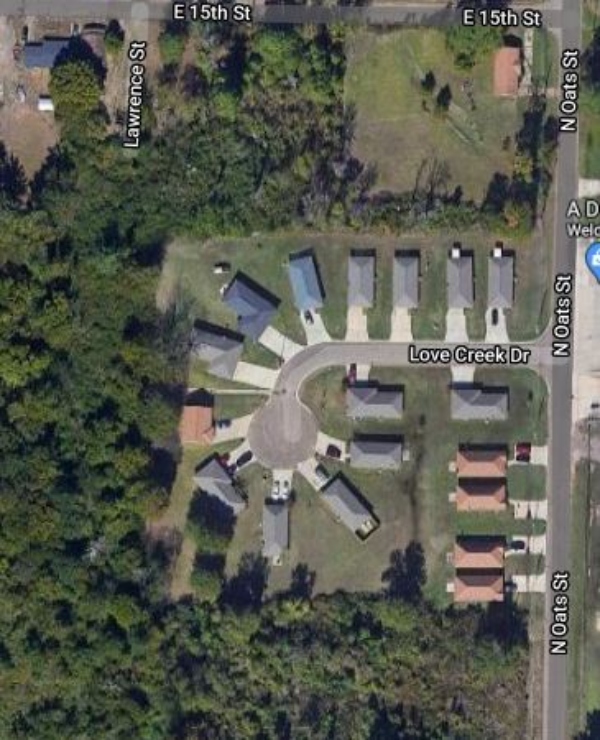