Texarkana Police are searching for a woman that has been reported missing. Stephanie Merrell, 26, was last seen at the Greyhound Bus Station, but it was discovered that she never got on the bus. 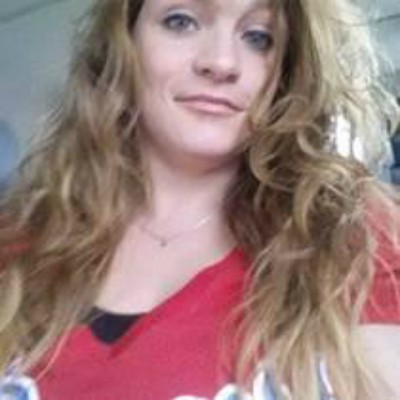 The Texarkana, Arkansas Police Dept. needs your help in locating a reported missing person. Stephanie Merrell, a 26 year old white female, 5’3 and approximately 140 lbs.was dropped off at the local Greyhound bus station around midnight on 6-18-2017. At the time Ms. Merrell had several bags in her possession. She was last seen wearing a blue t-shirt and blue jean shorts with American flag accents. It has been learned that Ms. Merrell did not utilize a bus for transport. Additional information, Ms. Merrell has a large tattoo on her left upper arm. Ms. Merrell may possibly be in, or around, a local motel.