Officials with Central Mall have confirmed that the Texarkana Sears store will be closing their doors for good on Friday, September 1, 2017.

Employees were notified this morning that the Texarkana and Sherman Texas stores will be among the locations that Sears will be closing this year. The date for the Texarkana store given to employees was September 1.

Sears had announced plans to close 180 Sears and Kmart stores across the nation, but Texarkana was not on the original list. Employees tell us that an HR Representative from Dallas was the one to give them the news, and stated that losses at the Texarkana store were too great for them to remain open.

We have reached out to the Sears corporate office for more information and to ask about our local Kmart store, but we have not received a response. According to updated lists of stores closing published this afternoon, the Texarkana Kmart store is still not listed to close.

Management of Central Mall is referring all questions to Sears, but plans are under way to accommodate a new tenant in the space that Sears has occupied since Central Mall opened in Texarkana.

Businessinsider.com has the FULL LIST of additional stores to close. 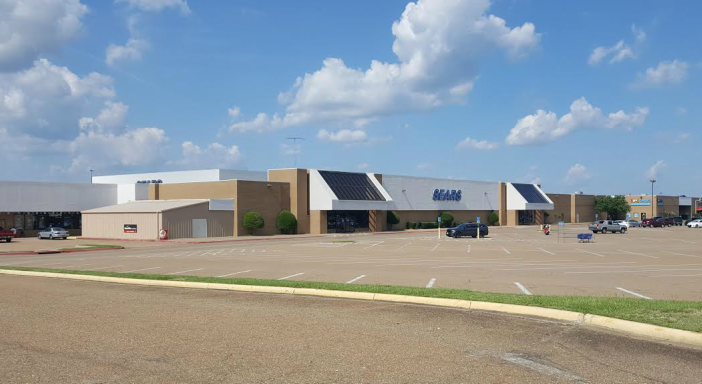