Texarkana Texas Police have arrested Teri Queen, 55, of Texarkana Texas. Queen is accused of stealing over $268,000 from her employer, Pete Mankins Nissan, over a period of several months.

The Texarkana Texas Police Department arrested Teri Queen, 55, of Texarkana Texas, for Theft on Thursday following a four-month investigation.  Queen is accused of stealing over $268,000 from her employer, Pete Mankins Nissan, over a period of several months.  Detective Cody Harris worked closely with the business’ office staff to investigate this crime, which was initially reported in January after the business first discovered some bookkeeping irregularities.

The lengthy investigation revealed that Queen had been employed as a title clerk at the company since 2011.  As part of her job, she was responsible for applying cash down payments made by customers to the proper accounts in the accounting system.  As part of that business process, Queen routinely applied payments to their accounting system in order to provide the customer with a receipt at the time of the sale.  However, it was determined that she would immediately void the transaction and keep the money for herself.  In an elaborate scheme, she also used subsequent payments from other customers to hide the initial thefts in the accounting system to help avoid detection.

Queen resigned her job after initially being confronted about the questionable transaction by her supervisor in January.

Harris arrested Queen on Thursday afternoon after seeing her at a business on Hampton Road.  She was transported to the Bi-State Jail without incident.  Bond has not yet been set. 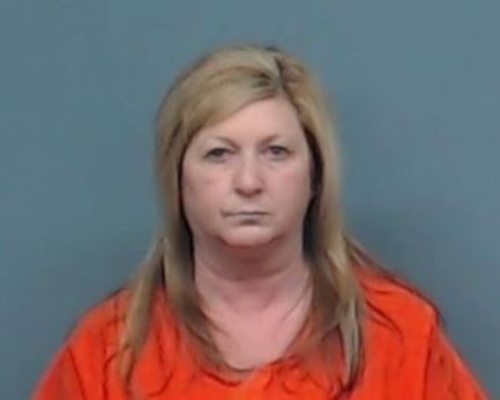