Most all residents from Texarkana and even the surrounding area have memories from Spring Lake Park, from birthday parties, to cook-outs or feeding ducks, to fishing or maybe even getting water from the spring well house that for many years ran open. 100 years is a long time, but way before the property was opened as a park, history tells us that famed explorer Hernando De Soto himself drank from the well that feeds the lake central to the park in the year 1541. 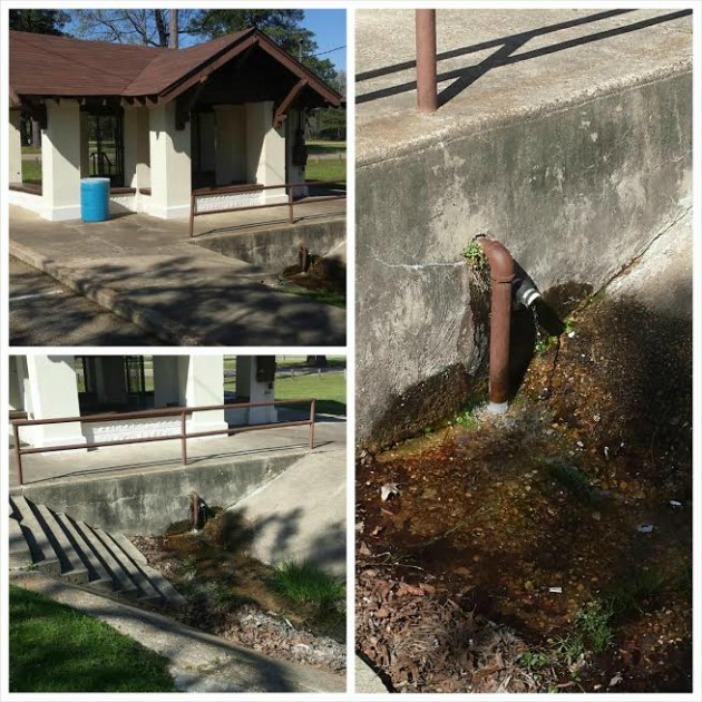 The land that is now Spring Lake Park was once owned by Anthony L. Ghio. The property was developed and opened to the public and christened the by Texarkana, Texas as “Spring Lake Park.”

Almost entirely through the efforts of Leo Krouse, in soliciting subscriptions to the park fund, Spring Lake Park will be opened to the general public this summer, commencing Sunday, May 21, under the management of C.W. Greenblatt. The amusements will include boating, bathing, dancing and skating, and no admission will be charged to the rink. In addition, there will be a free band concert each Sunday. The street cars will be operated to the park at 1 o’clock in the afternoon of each day.

Spring Lake Park has many natural features, all around the natural spring that formed the small lake from which the park gets its name. There have been changes through the years, the “Texarkana Horse Track” was once located in the park back in the 1940s, the “Four States Fair” originated at Spring Lake Park in 1945, along with the Four States Rodeo, which featured the famous Loretta Lynn Rodeo Company back in it’s earliest days. Then in 1960 the Texarkana Zoo was formed. 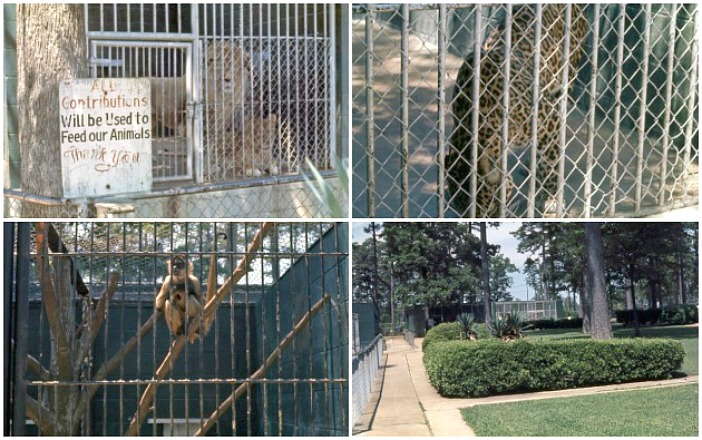 Spring Lake Park has made many changes over the years with the addition of baseball and softball fields, the Splash Pad, the Frisbee golf course, three different playground areas, the walking trail, and the pavilions for gatherings including the new Learning Pavillion. With all of the changes that come and gone, Spring Lake Park continues to draw people, groups, families, school and church groups, and as a place to enjoy some recreation and relaxation. Here’s to another 100 years of happy memories for Texarkana at Spring Lake Park. 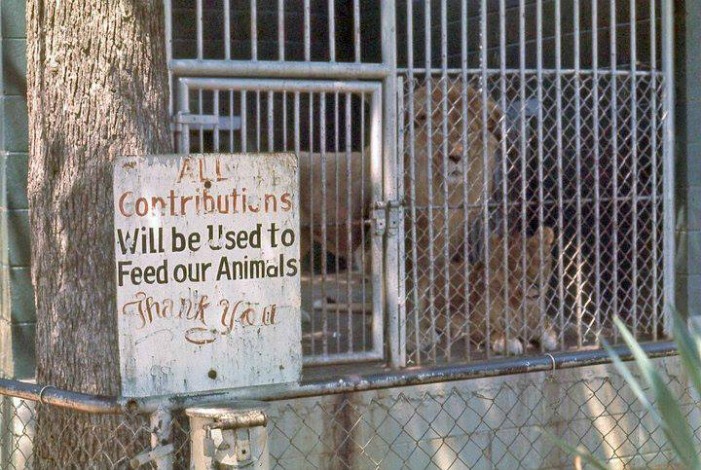 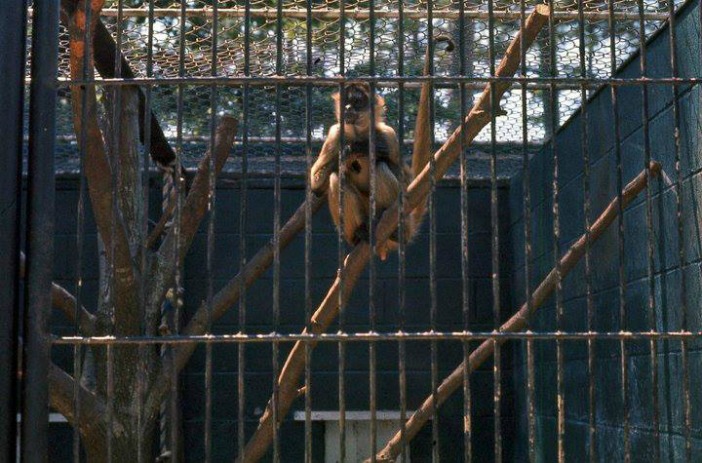 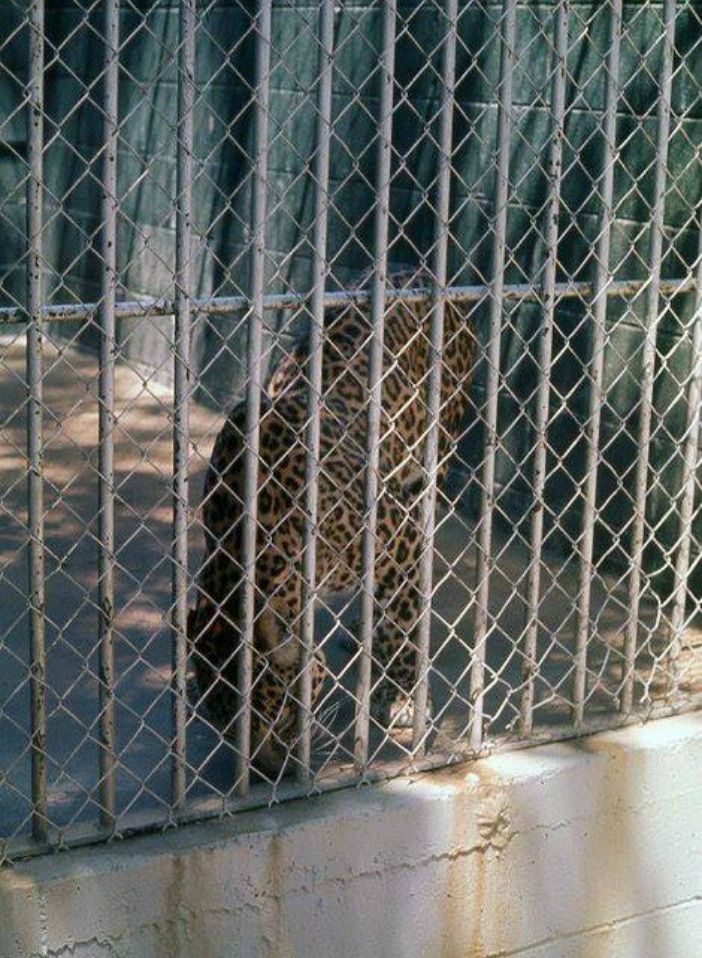 Did you know that Spring Lake Park was also once the regional airfield? It’s true, and there is a fascinating history to “the plane” that has been a landmark in the park for all of my life. Surely someone has given you directions before saying “we are by the plane”. 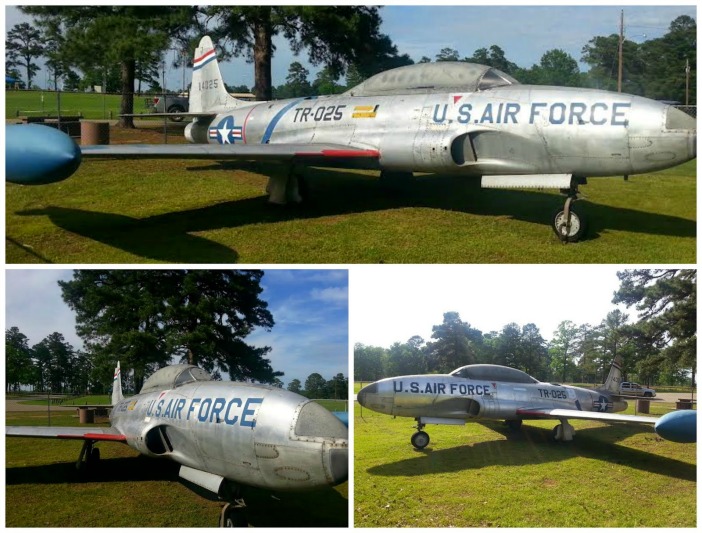 In 2013, Spring Lake Park was named as a Lone Star Legacy Park. To receive the honor a park must be at least 50 years old, and have at least one if not more of the following…

Share this post with others that have enjoyed the park and be sure to leave any special memories you may have from Spring Lake Park in our comments below.