BREAKING NEWS:
You are at:Home»News»The Real Bears of the Ark-La-Tex [VIDEO] 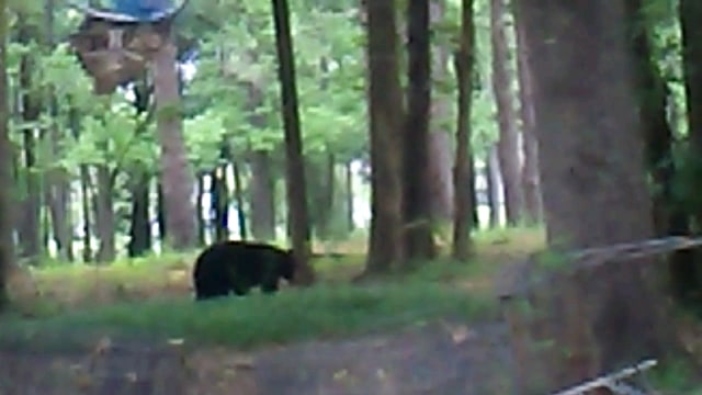 The Black Bear population has really been growing over the last couple of decades and this video from the Texas Parks & Wildlife Department explains how the population is growing and how some of the efforts to track the growth and movement work.