The Texarkana Texas Police Department has arrested Kentraile Collins, 17, and charged him with Capital Murder in the shooting death of Craig Garner. Collins is being held in the Bi-State Jail with a $1 million bond.

We’ve arrested a third person in the murder of Craig Garner last November. Kentraile Collins, 17, has been charged with Capital Murder and is being held in the Bi-State Jail with a $1 million bond.

Collins is believed to have been one of the men who broke into Garner’s apartment about 1:00 in the morning on November 9th. Just seconds after getting out of bed to go see what was going on, Garner was shot and killed. The other two men, Cameron Ware and Daveon Woods (who were both also 17 when this happened) were arrested a few days later and have been in jail ever since.

As detectives and prosecutors were re-interviewing witnesses in preparation for Woods’ trial this week, they discovered that some details has been withheld from them during the original investigation – namely related to Collins’ involvement. Based upon this new information and what they already knew about the case, the detectives were able to show probable cause for his arrest and a judge issued a warrant late last week. He was arrested without incident not long after that. 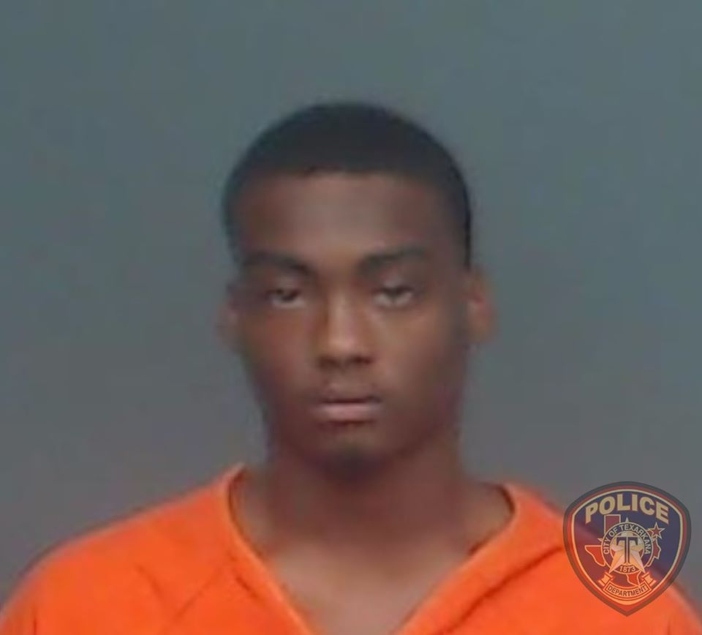