BREAKING NEWS:
You are at:Home»City News»Two Men Arrested on Drug and Weapons Charges

TAPD arrested Charles Martin, 74, and Chester Brunson, 45, on drug and weapons charges after responding to a disturbance call on 13th Street.

On Friday, April 26th, 2019 at 8:40am Texarkana Arkansas Police Corporal John VanMeter
and Officer Dakota Easley responded to the 2300 block of East 13th Street in reference to a
disturbance. During the investigation, illegal narcotics were observed by officers in plan
view. The Bi-State Narcotics Task Force was contacted and continued the investigation.
After obtaining and executing a search warrant, officers located 11 firearms and over a pound
of Marijuana.
Charles Martin, 74yoa, and Chester Brunson, 45yoa, were arrested and charged with
possession of a controlled substance and simultaneous possession of firearms and narcotics.
Additionally, Brunson was charged with felon in possession of a firearm.
Thank you and you can visit the Texarkana Arkansas Police Department online at
http://www.arkpolice.txkusa.org. 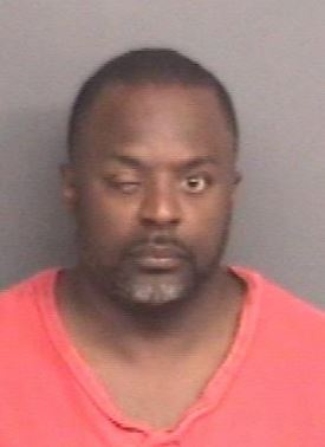 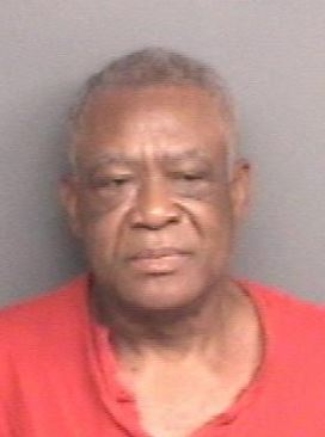